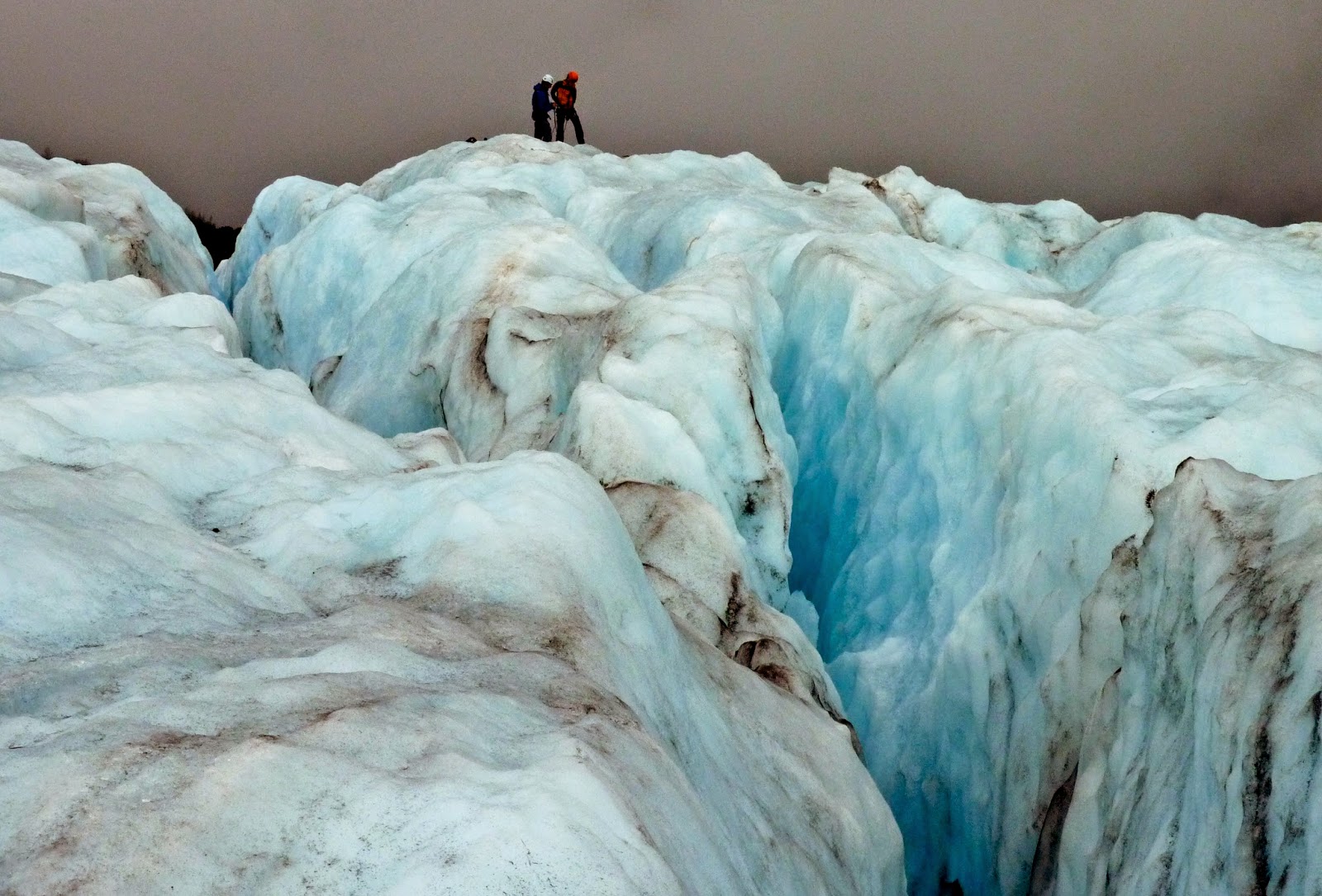 It was overcast, dark for midday and a bit foggy, with a cold and steady drizzle coming down on us, atop the icy glacier.
That’s when the camera slipped out of my hand — covered by a neoprene glove — as I was trying to stick it back inside a pocket of my rain parka.
I watched in horror as the Lumix compact digital camera fell four feet and bounced once off the slippery ice, before sliding ever so slowly toward the brink of a deep crevasse I had just finished photographing.
It was like watching a slow-motion video: The camera seemed to hesitate a second at the edge, before tottering forward and falling down the glowing, bluish-and-gray maw of the fissure. 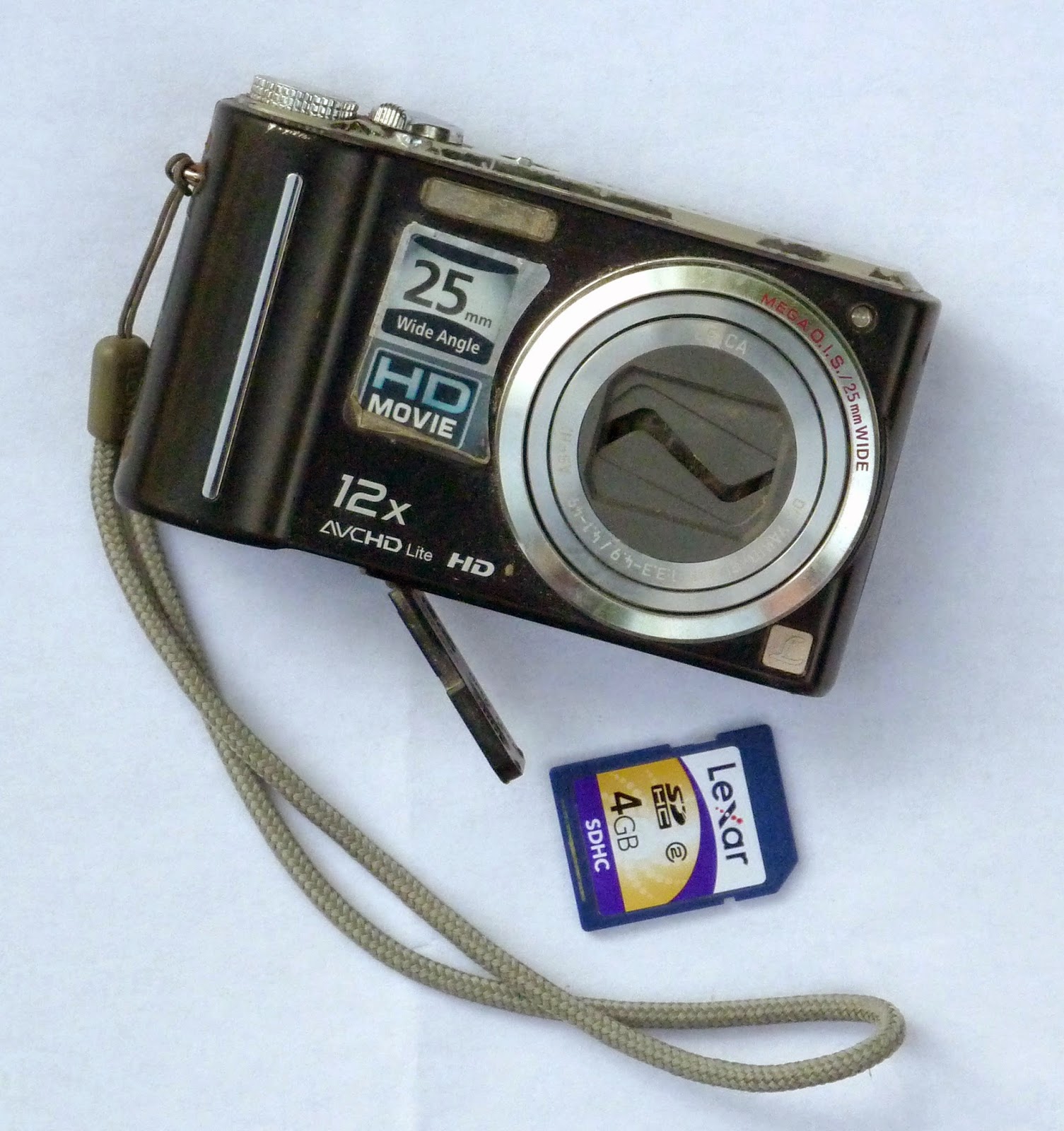 We were hiking on the slippery ice and snow atop Exit Glacier, just outside Seward, Alaska, in late July 2011. And, with my feet firmly set with the help of mountaineering crampons clamped to my hiking boots, there was no way I could jump or dive for the doomed device – And that’s probably a good thing, since I might’ve joined it in the fall.
Hearing a string of expletives, one of our two escorts from Exit Glacier Guides trundled over to ask what the heck had happened. My wife, Elissa, was even more upset than I — she knew that the camera’s memory card was almost full, containing several hundred images I had taken while fishing near King Salmon earlier. 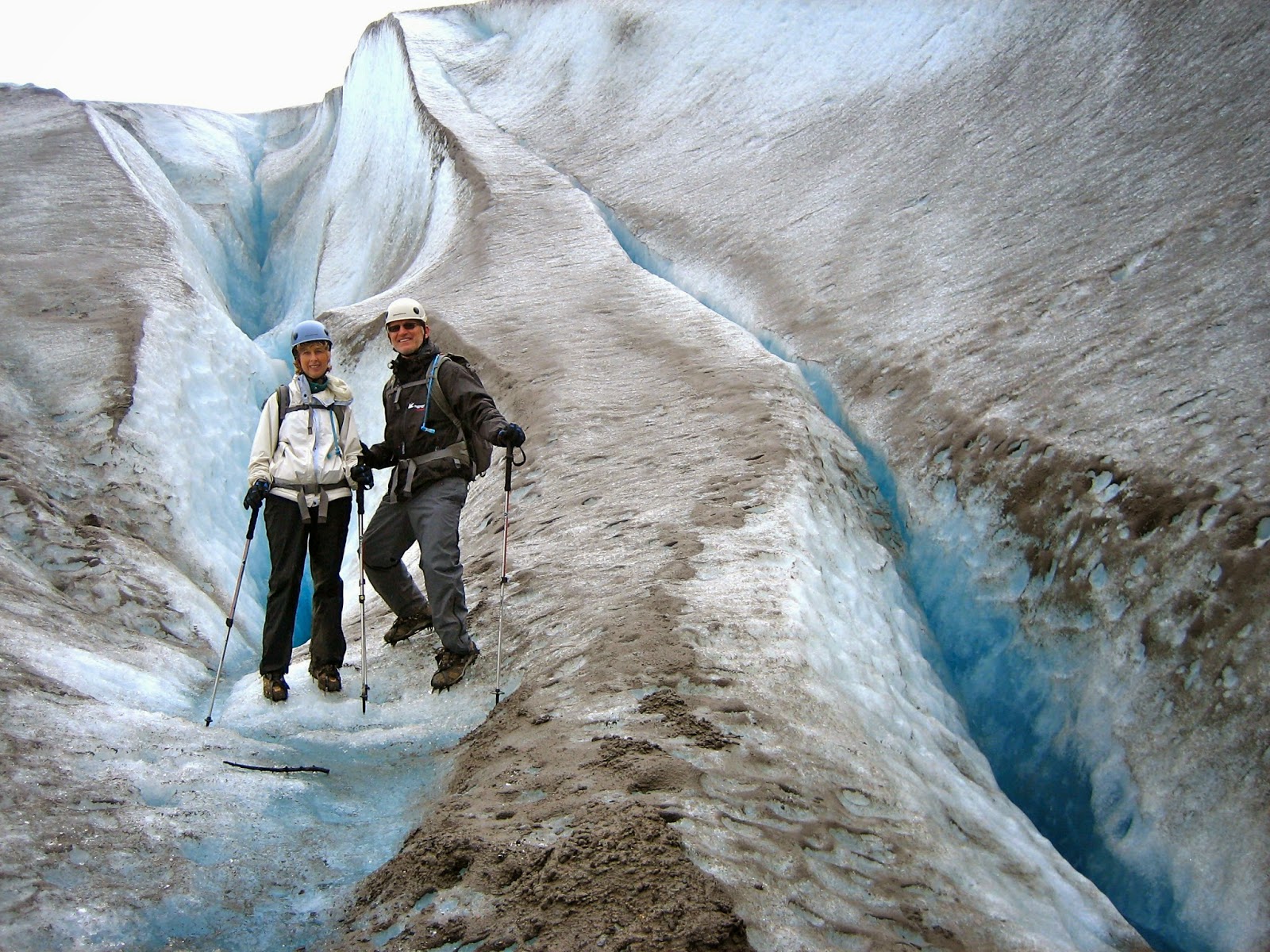 The other members of our group offered their sympathies. One even joked about how funny it’d be if 100 years from now someone found the camera, recovered the images and remarked on how oddly folks dressed in 2011.
Well, that’s sort of what happened — three years later.
Elissa got a call in early September from Ryan Fisher, one of our two guides and co-owner of Exit Glacier Guides.
Fisher said one of his colleagues, Andy Farrell, found the battered camera around mid-August.
“The camera was found in a compaction zone just below the icefall from where (it) had been dropped,” wrote Fisher in an email. “It landed in a crevasse at the top of the ice fall and slowly made its way down-glacier over the [next three] years.” As the crevasse widened and turned downhill, the glacier must have spit out the camera onto the surface of the ice.
Finding that camera was amazing enough. But after the guides brought it back to the shop, they popped out the memory card and stuck it into their computer’s reader.
Surprise! The images came up undamaged, all 501 of them.
So, how did they know that I was the owner of the camera?
When Fisher looked through the images, he noticed himself — or someone who looked like him — and another guide in some of the wider shots. That made him think the owner could’ve been taken out on the glacier by his company. He found the date the photos were taken in the images’ embedded metadata and checked it against the company’s records. Then he started making phone calls to clients out on the glacier that day
A couple of week later, Fisher shipped us the camera, and the memory card. Fine silt poured out of the beaten-up camera body, but the card and its electronic contacts looked brand new, without even a sign of corrosion.
Thanks to Fisher and to Farrell, I could end my lament of having lost a set of pictures important to me, captured memories that are worth far more to me than the camera itself.
And what a great tale I now have to tell! 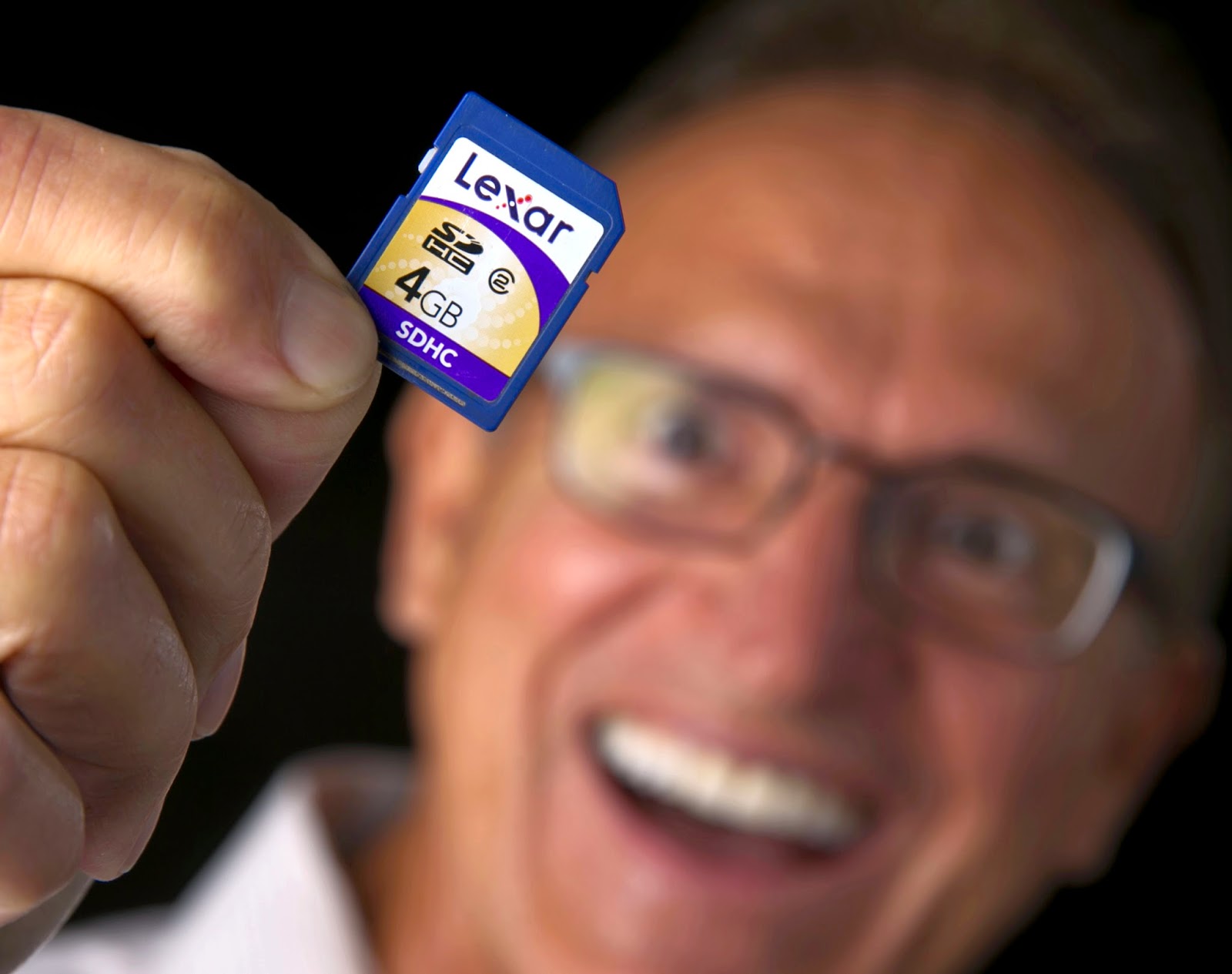 Roman Lyskowski is photo/video editor at the Miami Herald

Read more here: http://www.miamiherald.com/living/travel/article2925707.html#storylink=cpy
Posted by al diaz at 6:00 AM