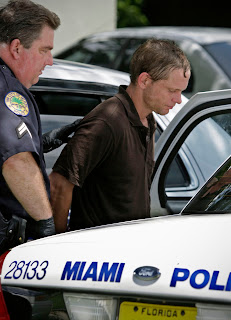 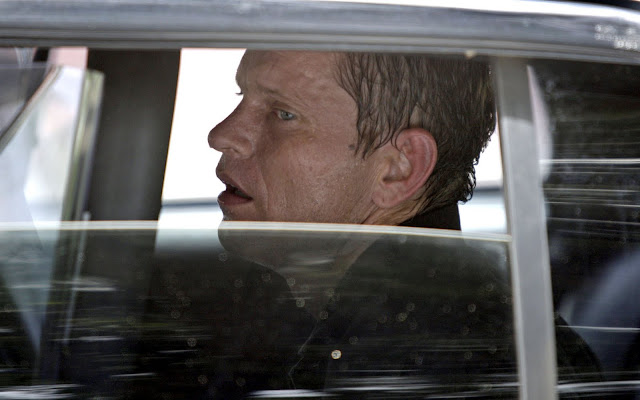 Here is the backstory to the backstory.
I photographed Miami-Dade’s drug court judge, Deborah White-Labora, in court a year prior to the robbery. The portrait of US Army Iraq war veteran Ian Vaquero appeared on the front page of the Miami Herald three months before the robbery.
Posted by al diaz at 1:06 PM 3 comments: