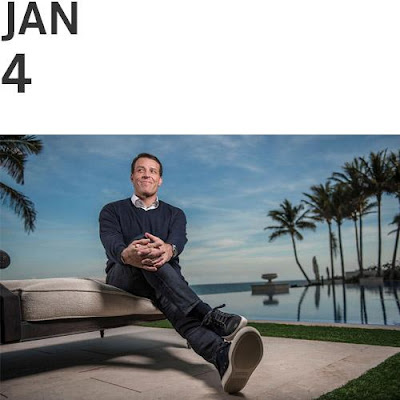 Join us in the Leica Lounge on Thursday, January 4, 2018 with portrait photographer Josh Ritchie. Josh will give a presentation about his work and his use of location lighting in his assignments.
The Leica Lounge is a lecture series hosted by Leica Store Miami which features presentations by local photographers, editors, gallerists and educators. Held monthly, these free events are designed to create and inspire the local photography community through sharing images and exchanging ideas.

The Leica Lounge is kindly sponsored by Brooklyn Brewery. Participants will be able to sample some of their amazing craft beers during the event. Brooklyn Brewery is one of the largest craft breweries in the United States, producing a portfolio of traditional and experimental beers sure to impress any beer drinker.

A long time ago in a tiny Pennsylvania town Josh Ritchie first graced the world with his presence, well depending on who you ask (insert his wife’s eye roll here). After spending his childhood skinning his knees, building forts, and listening to punk rock he discovered the world of photography. At first he thought his love of sharks would make him the next Jaques Cousteau. Then he thought shooting still life was the way to go.

He quickly realized that meeting new people and seeing new places was where it was at. His new-found love lead him to newsrooms around the country photographing the human condition. One day, after months of convincing fiancee he knew what he was doing, Josh shook off his fears, quit his staff job and made the leap into freelance. He packed up his life, the woman who became his wife, and his pet lizard, and moved to Fort Lauderdale, FL. It was the best decision of his career. Now he works with top clients like Apple Inc, The New York Times Magazine, ESPN, and Target producing commercial portraiture as well as narratives that help move their brands forward. He also is member of the faculty at The Eddie Adams Workshop.
When he isn’t working he can be found thinking he is a rock while playing the ukulele, and waving his Terrible Towel as if his life depended on it. He also loves telling dad jokes much to the chagrin of his wife and two daughters. 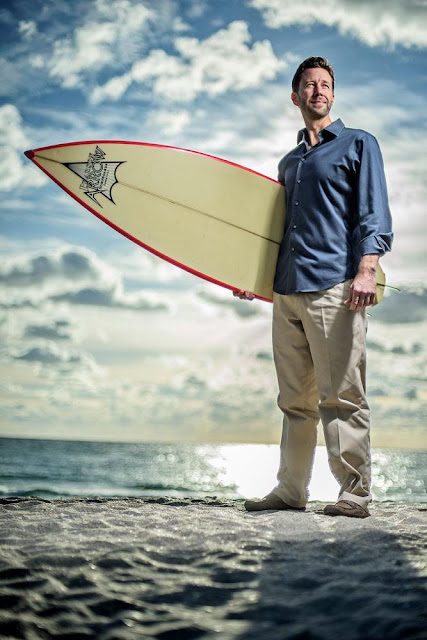 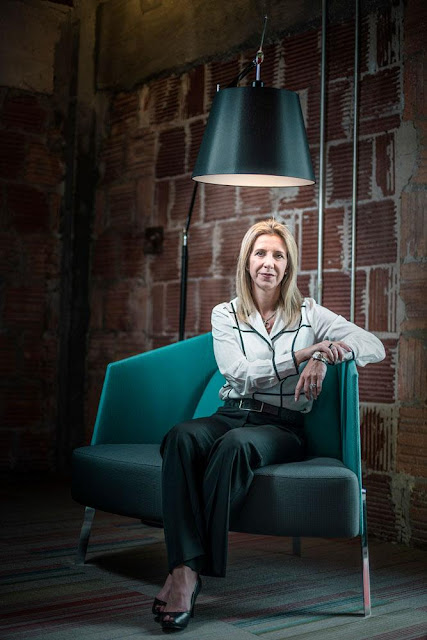