PHOTOSHELTER Webinar: Turning Your Passion into a Lasting Career with David Bergman

David Bergman has made a name for himself for everything from his iconic shots of Bon Jovi on tour to his GigaPan image of President Obama’s first inauguration that got more than 20 million views worldwide. But, this self-professed “band geek” didn’t set out to be a photographer. In fact, he started out studying music production at the prestigious Berklee College of Music in Boston where, incidentally, he also found himself taking pictures of bands, rather than wanting to play in them.

Photo by David Bergman
Today, David’s work spans from sports to music to politics to video. He’s shot forSports Illustrated, MLB.com, CBS, The Travel Channel, The Washington Post, The Miami Herald, numerous musicians and record labels, and has even started a series of workshops. In 2010, he logged 25,336 flight miles covering the MLB playoffs and World Series – producing a GigaPan image of each game with such high resolution that fans could tag themselves.

Photo by David Bergman
By consistently looking for new opportunities and adapting to the environment around him, David has built a successful freelance career doing what he loves – taking pictures and creating amazing images.
In this webinar on Tuesday Nov. 19th at 4pm ET, learn directly from Bergman as he tells his story about jumping from music production major to staff photographer to freelancer, what he’s done to leverage professional relationships, how he’s taken on and learned new techniques to keep his work relevant, and what it’s really like to hang around and photograph a stadium packed show with Bon Jovi — not to mentionteach Bon Jovi himself a thing or two about shooting. 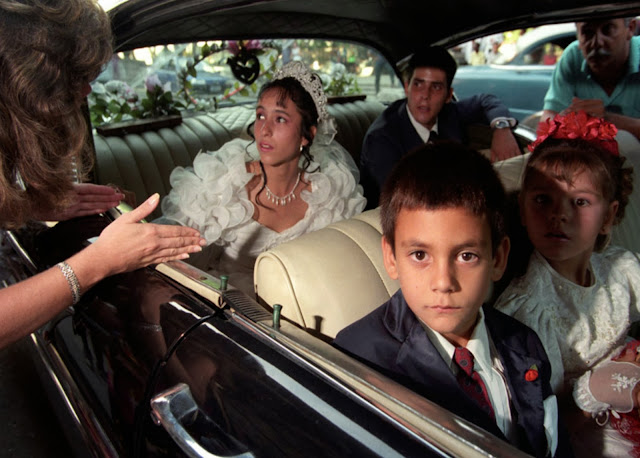