The man who proved Bon Jovi is not dead, goes on to photograph a legend photographing a legend.
David Bergman, en route to becoming a legend himself, shhh… don’t tell him I said that, accompanied photographer Neil Leifer to photograph Muhammad Ali for the boxing legends 70th birthday.
Bergman, a former Miami Herald staff photographer who is now a New York action photographer and video producer, spent three days providing technical assistance for Leifer who was on assignment for Sports Illustrated. Leifer is considered one of the best sports photographers in history.
Then there is last month. Bergman proved everyone wrong when rumors of the death of Bon Jovi circulated the internet. As the rock star legend's tour photographer Bergman simply shot a few quick frames of Jovi still living on this planet. He then posted it to his Twitter feed and Facebook page. The picture went viral with millions viewing the image on the Internet.

Here is Bergman's back story on shooting legends. 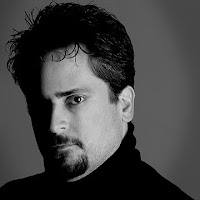 A LEGEND PHOTOGRAPHS A LEGEND
By David Bergman
I haven't been a photo assistant in a long time, but when Neil Leifer asked me to help him photograph Muhammad Ali, I jumped at the opportunity.
Ali turned 70 years old this week. Whatever you think of his political or religious beliefs, there's no denying his status as a cultural icon. At one point, he was considered to be the most recognizable person in the world. 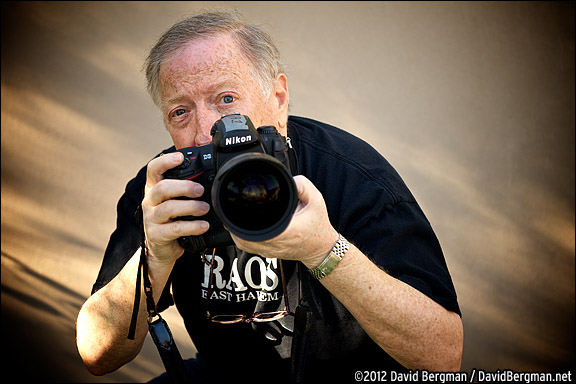 Neil Leifer's career will forever be tied to Ali's. If you don't know him by name, you've definitely seen Neil's iconic photograph of Ali standing over Sonny Liston during their fight in 1965. Ali knocked out Liston with one punch during the first round.

I helped Neil make the transition to digital photography a few years ago for a special project and am proud to call him a friend.
He's a filmmaker now and rarely picks up a still camera, but with the birthday just around the corner, Neil ventured to Ali's house in Arizona to make rare portraits of the man at home for Sports Illustrated. He asked me to come along and help with the technology.
How could I say no? 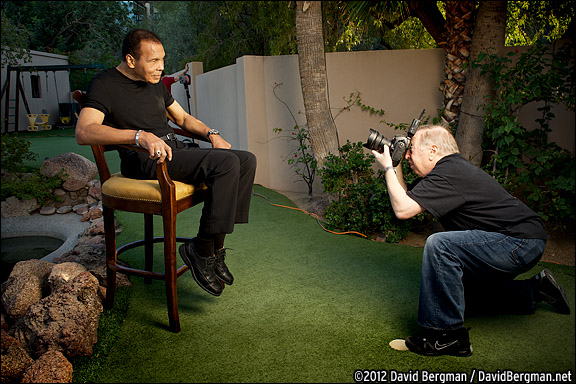 (Nikon D700, 24-70 at 24mm, ISO 320, 1/60, f/13)
I certainly wish I could have covered Ali in his prime, but it was still an amazing experience to finally meet the man. He is a kind soul who is respected everywhere he goes. One night at a restaurant, everyone stood and applauded when Ali came in the door.
His 30-plus year battle with Parkinson's disease is well documented and it makes photographing him more difficult than in the past. But Neil and Ali are old friends, so they were able to make some classy, timeless photos over the course of the three days we spent out west. 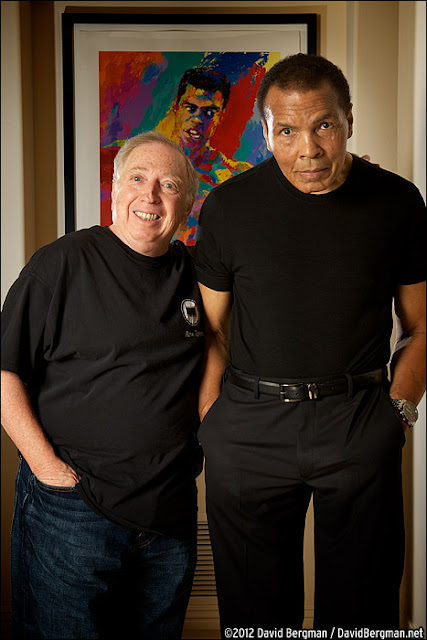 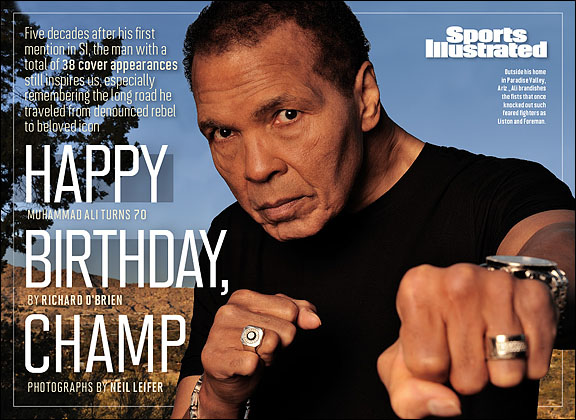