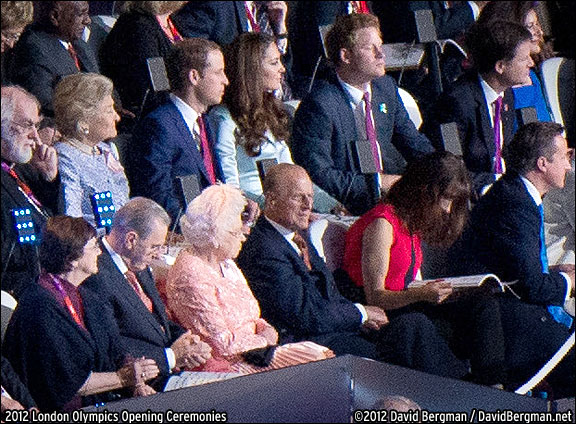 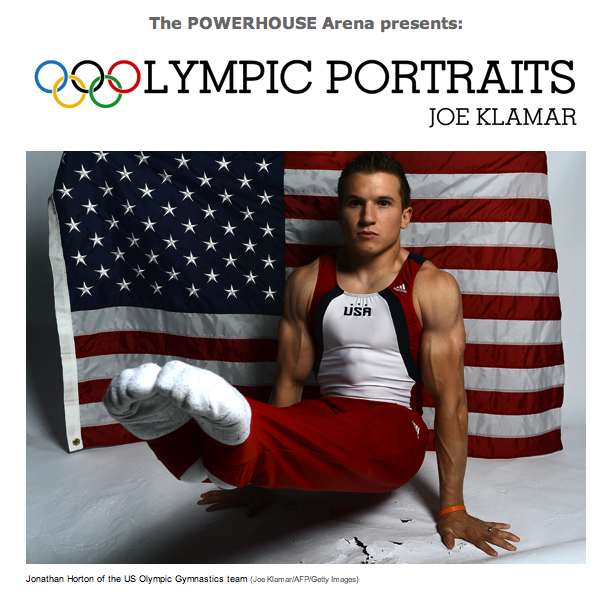 Where is your X and other Gizmos? Summer Games!

BY AL DIAZ
ALDIAZ305@AOL.COM
If you have pre-ordered the new EOS-1D X Digital SLR Camera Body and have yet to receive it, well… I know where it is!

You’ll find it all, including my pre-ordered 24-70mm f/2.8L II USM Zoom Lens, at the Canon Professional Services locker at the Olympic Park in London, England. They are all stacked up as CPS prepares for the London 2012 Olympics.
Meanwhile the Associated Press just released a VIDEO showing the set up of robotic cameras for the summer games.  AP staffer David Phillip says they’ll have robotic units in twelve Olympic venues including two underwater robotic cameras that will be placed in the swimming and diving pools.

“Eight years ago, in Athens, we were limited to a static camera that we had fixed at the bottom of the pool, wait till competition was over, dive in, retrieve the card and then edit the images and transmit them. With this new system we are able to get real-time images transferred as competition is going on.” Phillips said.

It's going to be tough to beat that!
Go Team USA!

Bouncing Inferno to Disco Fever Miami Turns Up the Heat

After three months of intense coverage of the white hot Miami Heat Champions, with the Three Kings including LeBron James, my last two weeks of photography assignments have been extremely mundane.

No moving subjects. I’m typically greeted at the door of my next assignment with, “OK we’re here, what do you want us to do? Another, I have to create something out of nothing for a section front display, urgh!

Covering Wednesday’s press conference with NBA Ray Allen and Rashard Lewis was a good break when the Heat signed two players who have made a career out of spreading the floor and knocking down 3-pointers.