Last week I met up with Larry Csonka during the Miami Dolphins Fifty Seasons Halftime Presentation. I quickly showed Csonka my photo of him scoring against the Chicago Bears in 1979. Thanked him for helping me build the foundation that launched a life long career in photojournalism. That photo along with others got my foot in the door for internships and eventually a staff position at the Miami Herald. Several minutes later Csonka reacts to seeing me again as we walk off the field. B/W shot with a Canon F1, manual focus 135/2.8 from the open side end zone at the ole Orange Bowl Stadium. 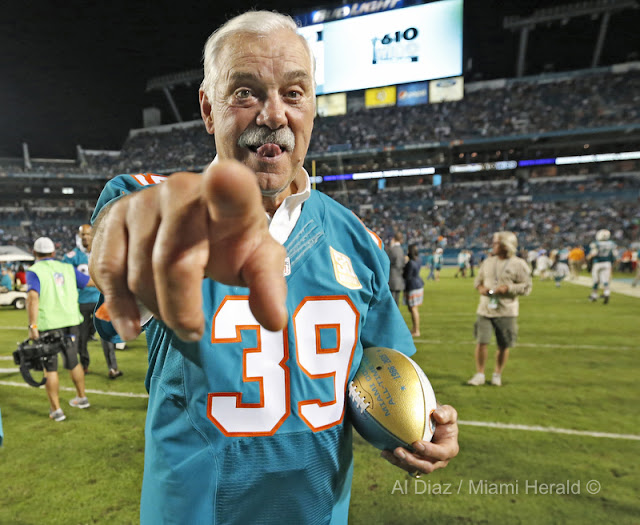 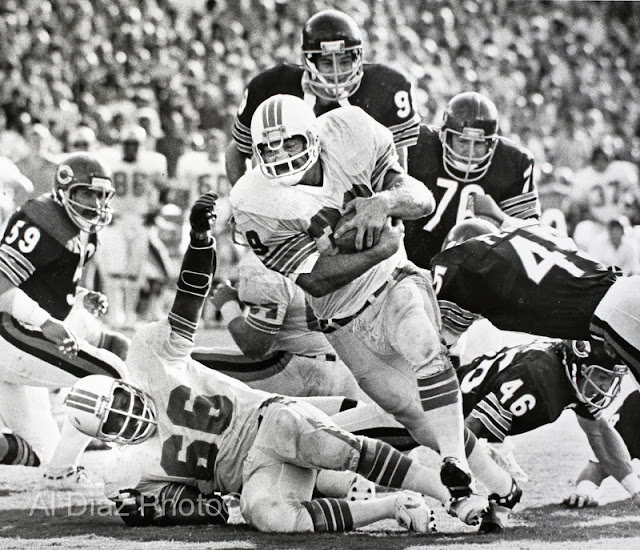 
ON PORTFOLIO REVIEW PANELEven though AL DIAZ was the first photographer to launch the #MiamiHeat 's #DreamTeam , and...
Posted by The Miami Street Photography Festival (MSPF) on Thursday, November 12, 2015

Photography Events at the Lowe and at Leica Store Miami

Here is a great holiday offer from our friends at MindShift Gear.  Get a FREE Rain Cover or Contact Sheet ($39.99 value) when you purchase any one of MindShift’s award-winning outdoor backpacks. It’s easy to get your free gift.  Click on the backpack you want to order and then on the “*Free Rain Cover with purchase! http://www.mindshiftgear.com/collections/backpacks#oid=25_1

Here’s the link to the Contact Sheet they can receive for free with their orders.
http://www.mindshiftgear.com/products/contact-sheet#oid=25_1 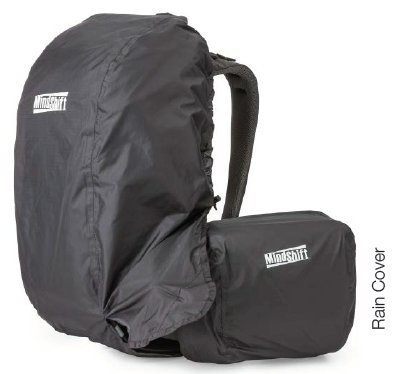 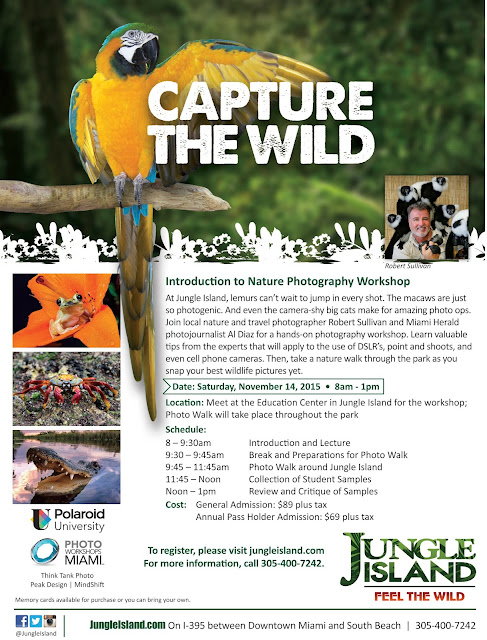 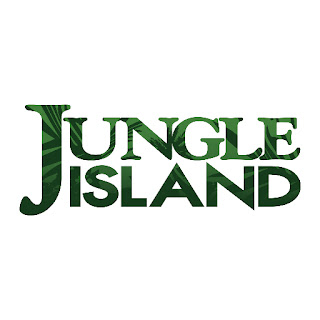 Photo Galleries: My Latest Popping Up on Goggle Alerts 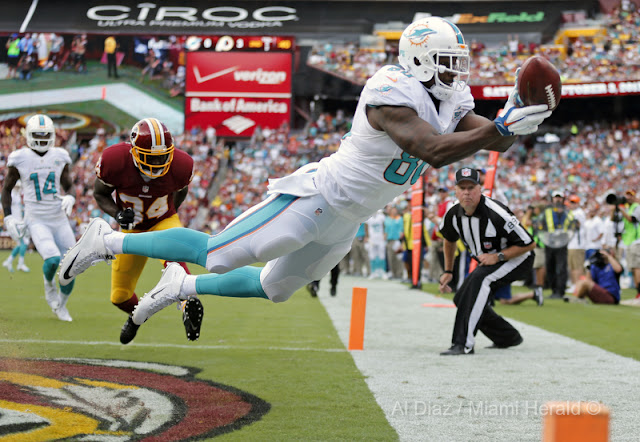 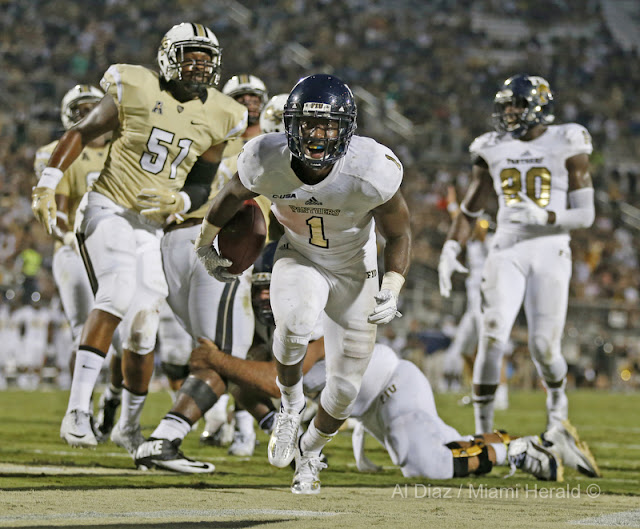 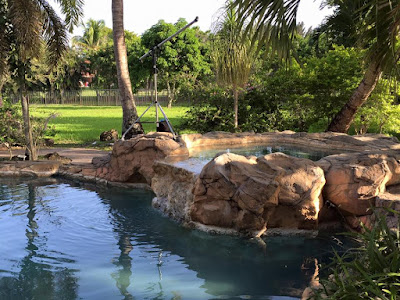 Mr. T.M. Lee, the 84-year-old creator of Holga cameras, has recently launched Holga Digital, revolutionizing the retro camera without the necessity of 35mm film. The new line not only reintroduces the iconic toy camera to the world with a fresh color pallet, but also allows users to instantly work on their photos using a WiFi SD card.

The Holga Digital is a high-quality glass optic with F2.8 and F8.0 aperture settings to fit different environments and situations, giving users the freedom to experience the unique Holga image style. For users interested in further developing their own unique shots, Holga will also offer different lenses and mounted external flashes as available accessories.