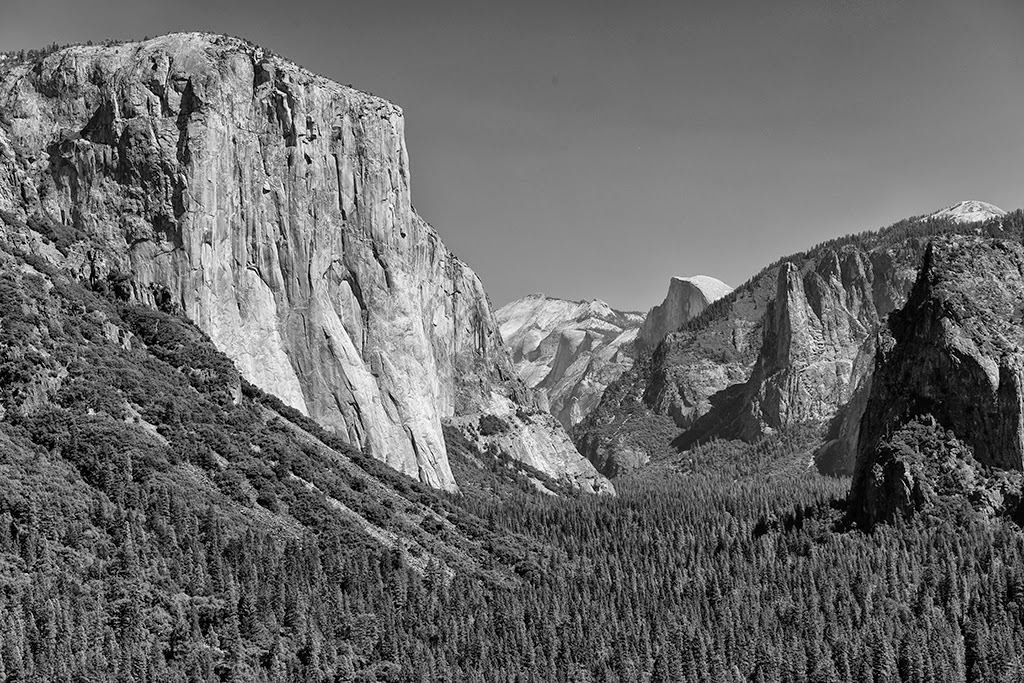 "The American West"
A collection of 50 silver gelatin black & white prints made from 35mm and medium format (120) film in a conventional darkroom 15 years ago. The images are from Montana, Wyoming, Arizona, Colorado, New Mexico and California.  Many of the images are from National Parks in those states, including Joshua Tree, Grand Canyon, Yellowstone, Grand Teton, Mesa Verde and Glacier. Exhibit on display at Pitman Photo until Sunday March 29th.

Pitman Photo:located at 13911 S. Dixie Highway, Palmetto Bay, Open from 10 AM to 7 PM Monday to Saturday and Noon to 5 PM on Sundays.

Reception with photographer, Robert Karafel
Saturday March 14th from 4 to 7 PM.
Posted by al diaz at 1:43 PM No comments:

The Arnold and Augusta Newman Lecture Series in Photography with Chris Rainier, Cultures on the Edge

Cultures on the Edge: Photographing a changing world


Lecture: 7 p.m., UM Fieldhouse
1245 Dauer Dr., Coral Gables, Florida, 33146
(Adjacent to the BankUnited Center)
Admission: Lowe Members & UM Students: Complimentary; Non-Members: $10
Complimentary Parking at Pavia Garage
RSVP:  rsvp.lowemuseum.org . Admissions at the door will be cash only.
Parking: Complimentary parking available onsite
Considered one of the leading documentary photographers working today, Chris Rainier is committed to immortalizing endangered indigenous cultures around the globe through his images. Rainier is a National Geographic Society Fellow who has co-founded multiple programs and contributed numerous articles, books, and TV productions at National Geographic, including the Last Mile Technology Program which aims to empower endangered traditional cultures. He has photographed for a number of publications, including Time magazine and The New York Times, and is contributing editor for the National Geographic Traveler Magazine. Rainier is also a photography correspondent for NPR’s Day to Day. His photography, including work on global culture and conflict, famine, and war, has been exhibited and collected by museums around the world, including the Australian Museum in Sydney, the Bibliothèque Nationale de France in Paris, the International Center of Photography in New York, and the United Nations.

GENEROUSLY SPONSORED BY THE ARNOLD AND AUGUSTA NEWMAN FOUNDATION