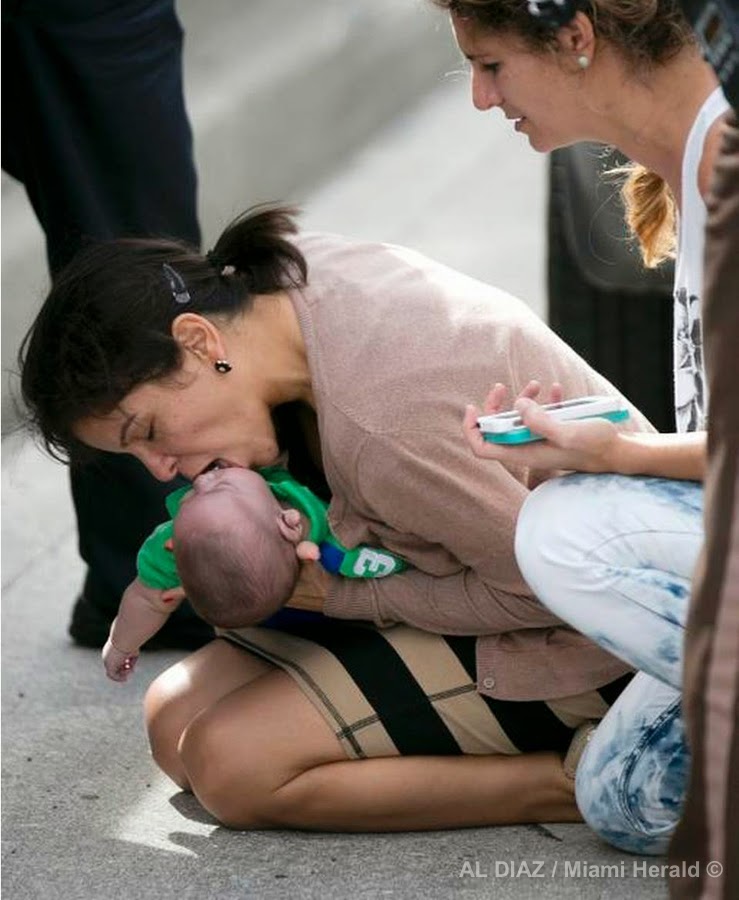 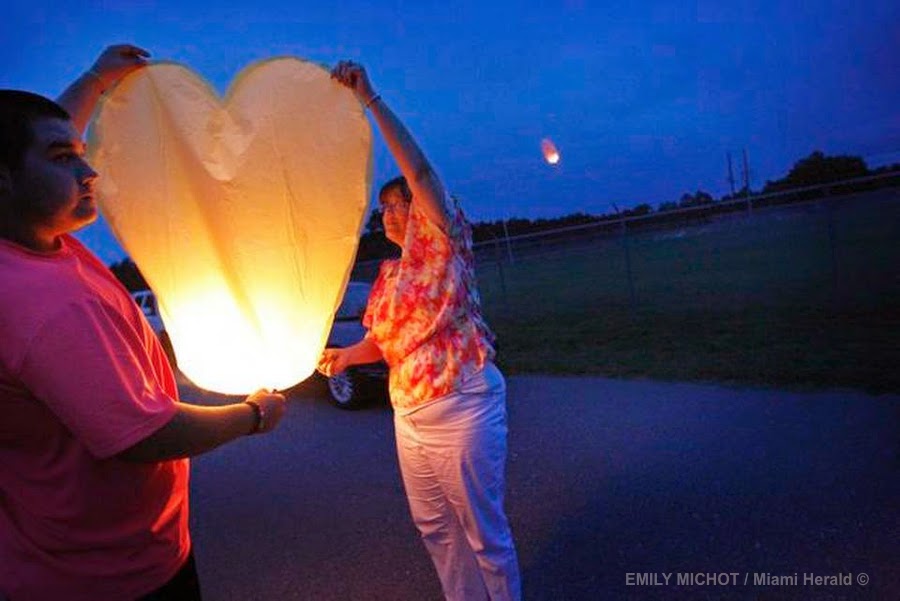 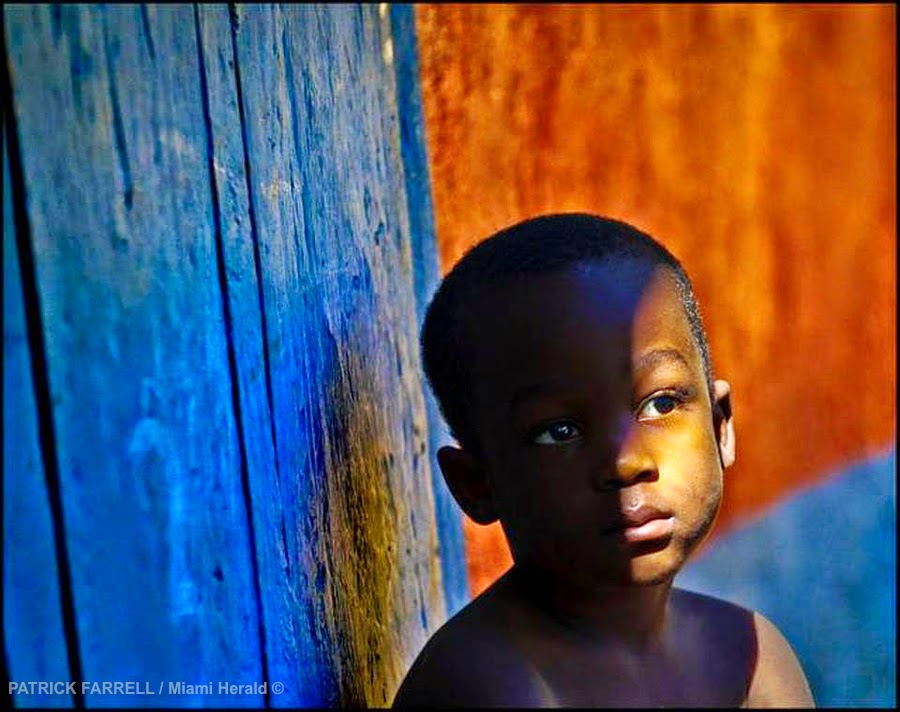 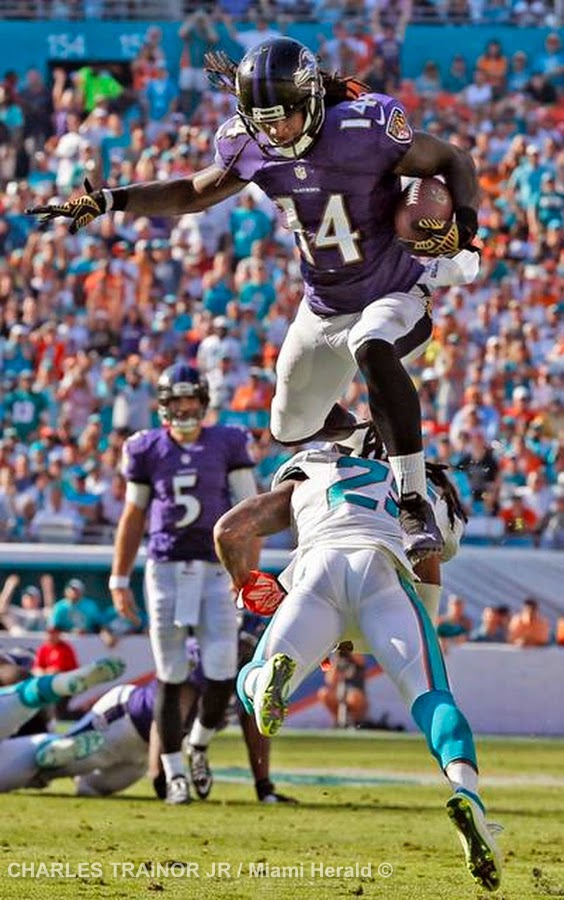 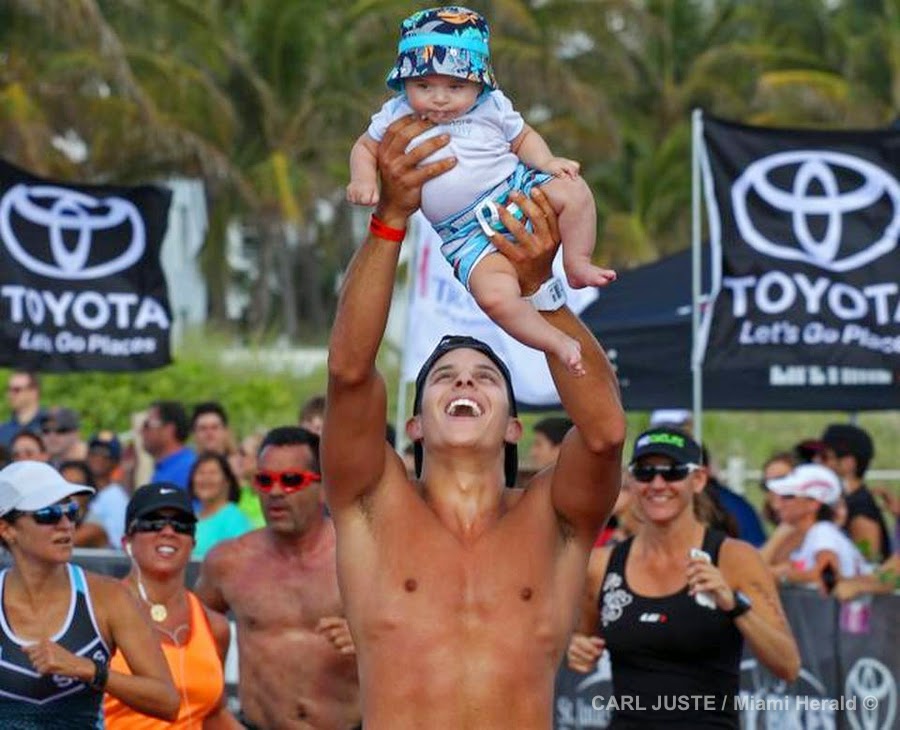 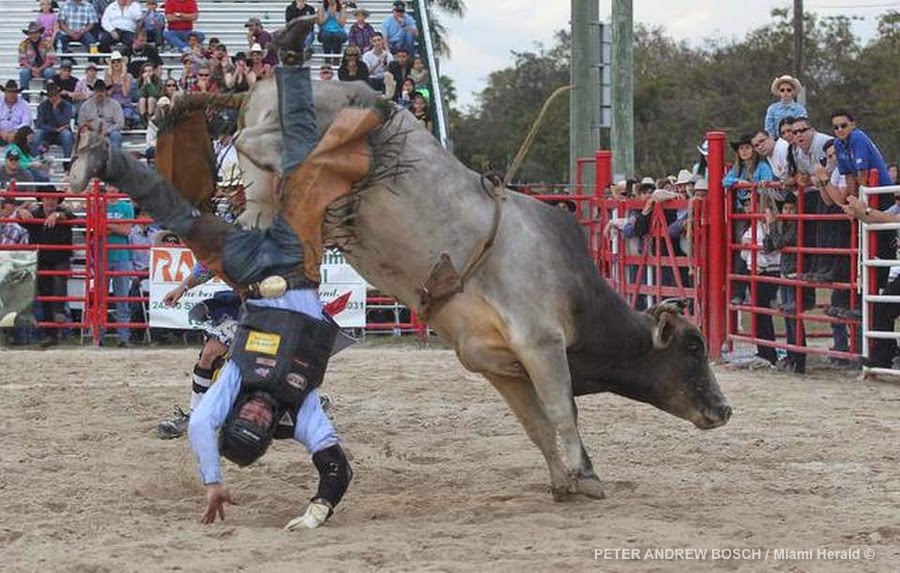 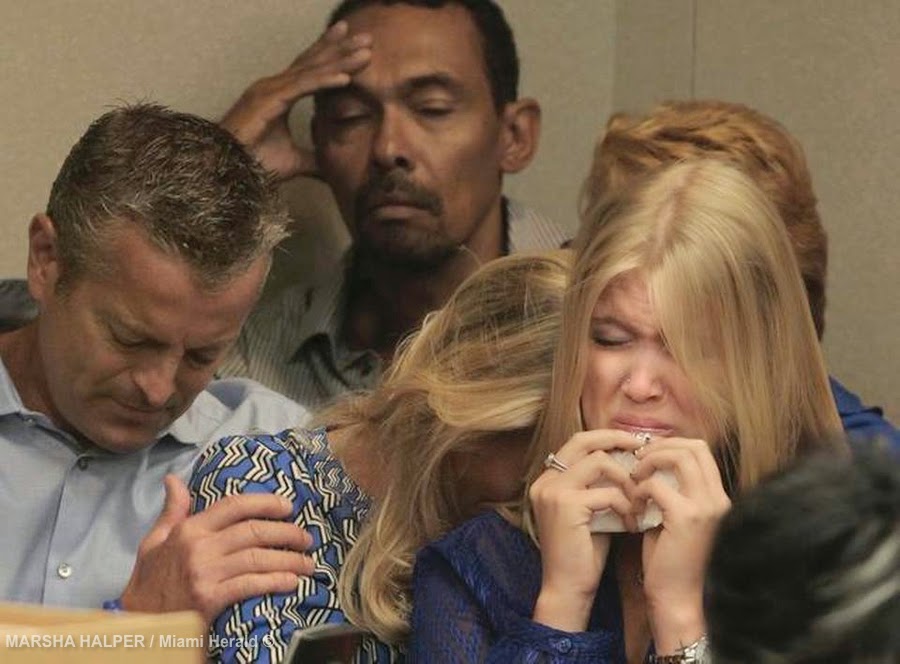 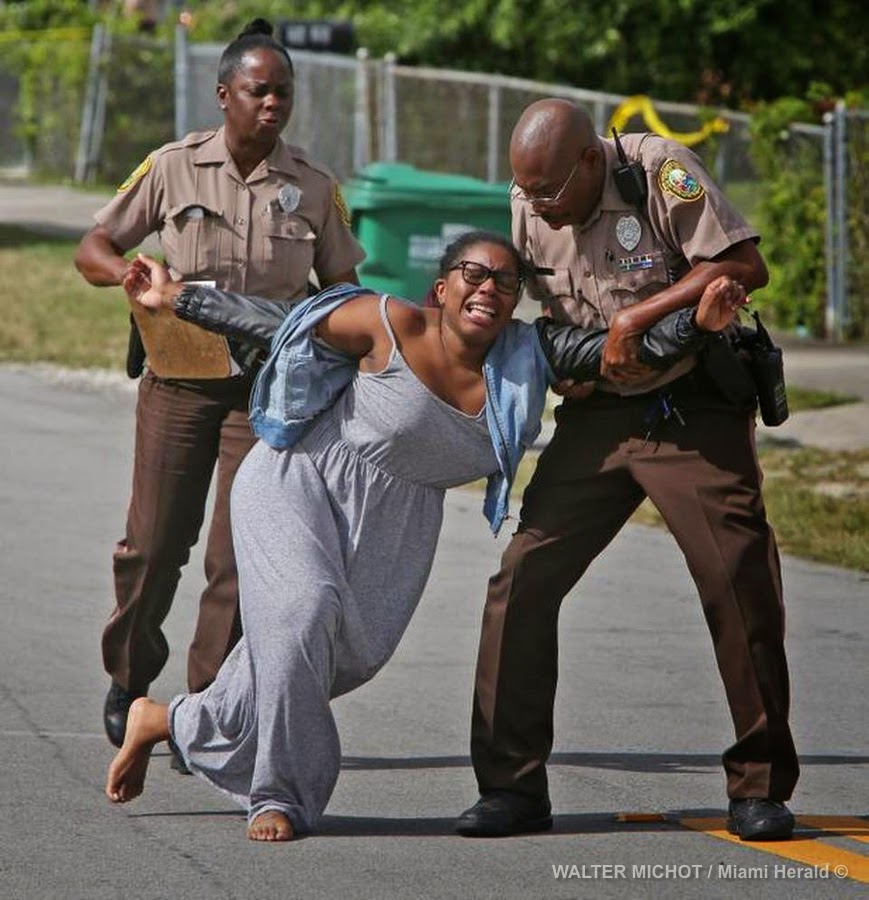 Every day it seems like tragedy hits the streets of South Florida. A woman is restrained by Miami-Dade police officers in the 2400 block of NW 90th Street from entering the crime scene area where another woman was murdered. The impact of crime stretches miles past the “crime scene tape.” We hear of these horrible events sometimes not realizing how crime affects families, friends, neighbors, community and society.
WALTER MICHOT  MIAMI HERALD STAFF
Posted by al diaz at 1:03 PM No comments: