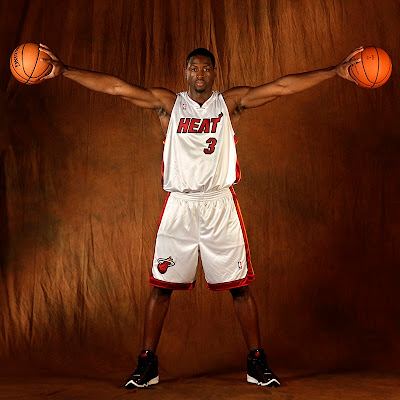 The long awaited One Legged Things have arrived... 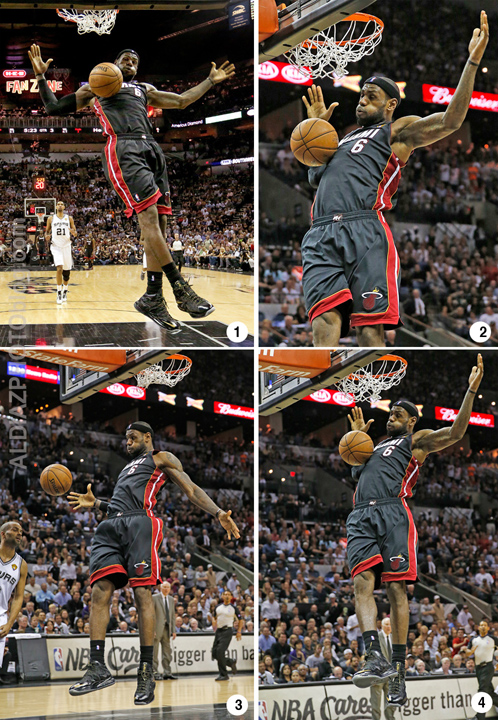 The King of Hoops, LeBron James, comes crashing down with a monster slam. Swoosh! The sound is deafening from the rip roar of the crowd and the whir of camera motor drives capturing a multitude of images.

Shooting 10 or more frames per second on the Canon 1DX or the Nikon D4 will get you a lot of frames to choose from.

Usually, one frame captures that decisive moment. Then there are times while breezing through an edit you stop dead in your tracks. Suddenly, you are indecisive. Which frame, which crop, which moment looks better from two camera positions, the pole remote camera under the basket or the one from your hand held camera at your court position?

You’ve got three minutes before the sports front deadline. The Heat are in the lead during Game 4 of the NBA Finals between the Miami Heat and the San Antonio Spurs.

Tell us which one of the top four photographs you would select to publish and why?

Comment on my blog to enter the contest for a chance to win Think Tank Photo and Peak Design products!

The contest is now closed. The list of entrants, comments and a final count of the image with the most votes is being compiled. Please be patient, I'll announce the winners soon!

A random winner will be selected on July 31, 2013. Free shipping within the US mainland. All others must pay the postage through my PayPal account.

Please add your email to the comments so I know exactly who to contact when you win! Don't forget to check back at the end of the month to read what everyone has to say. 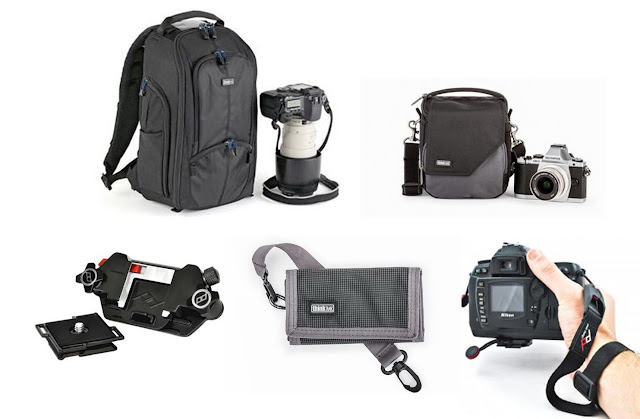 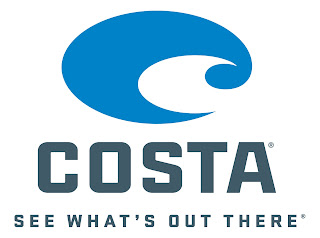 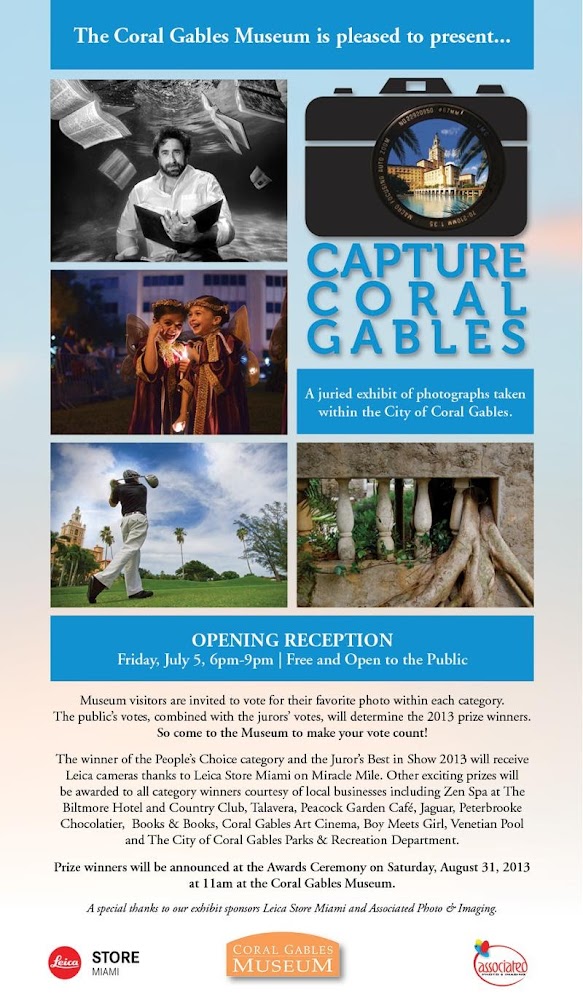 Come vote for your favorite photo within each category starting at this Friday's
opening reception for Capture Coral Gables. The juried exhibit of photographs
taken within the City of Coral Gables will be on display at the Coral Gables
Museum July 5th, 6pm-9pm. Free and open to the public.

Help Cindy Seip win the People's Choice category. Two of her underwater
entries will be on exhibit. Museum visitors are invited to vote for their favorite photo
within each category. The public's votes, combined with the jurors' votes, will
determine the 2013 prize winners. The winner of the People's Choice category
and the Juror's Best in Show will receive Leica cameras!

View More By This Author
This book is available for download on your iPhone, iPad, or iPod touch with iBooks and on your computer with iTunes. Books must be read on an iOS device.

Description
Our commemorative e-Book chronicles the Heat's dominant run to their 3rd NBA championship. Using the exclusive photographs of the Miami Herald and el Nuevo Herald, this dazzling keepsake includes highlights from the season and hundreds of full-color photos. A must-have for all Miami Heat faithful.

We have not received enough ratings to display an average for this book
.
Posted by al diaz at 1:07 AM No comments: