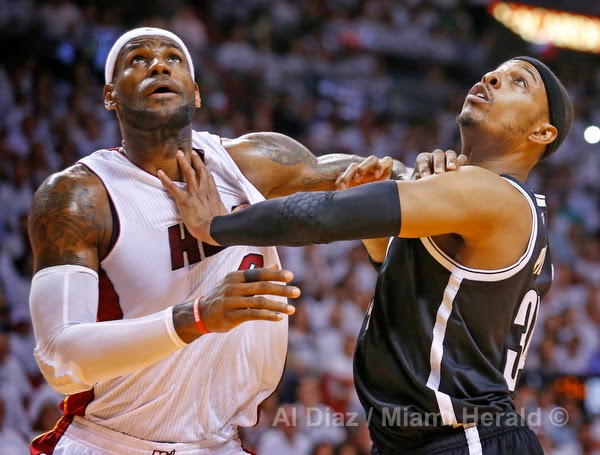 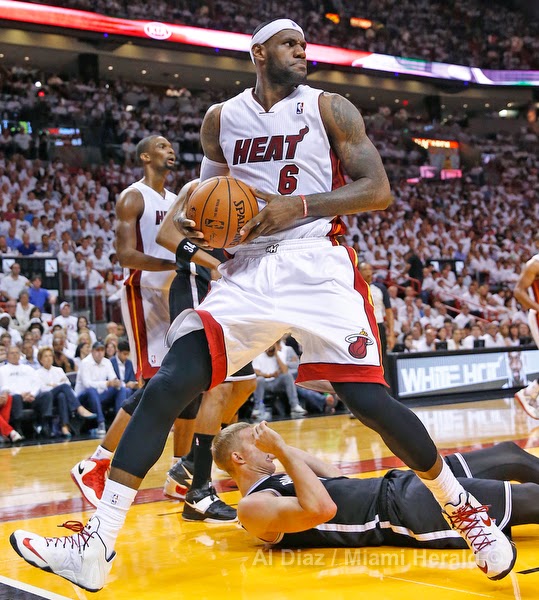 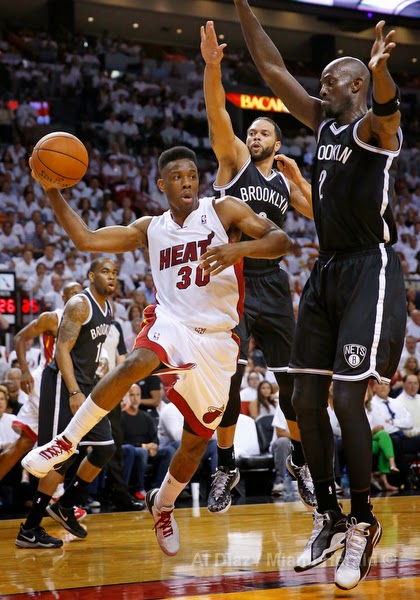 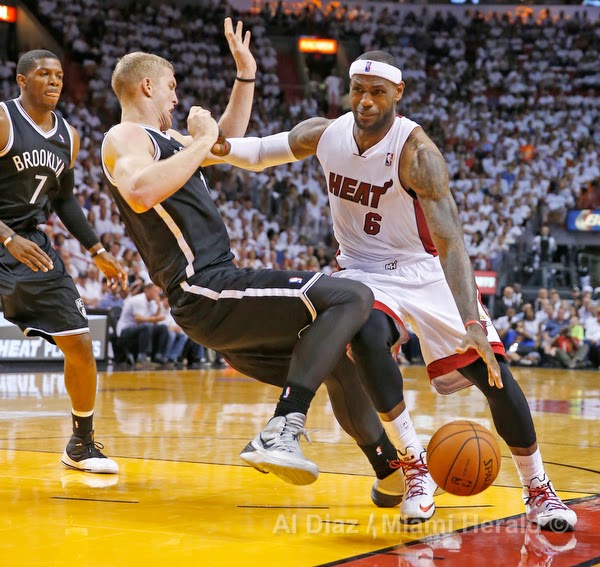 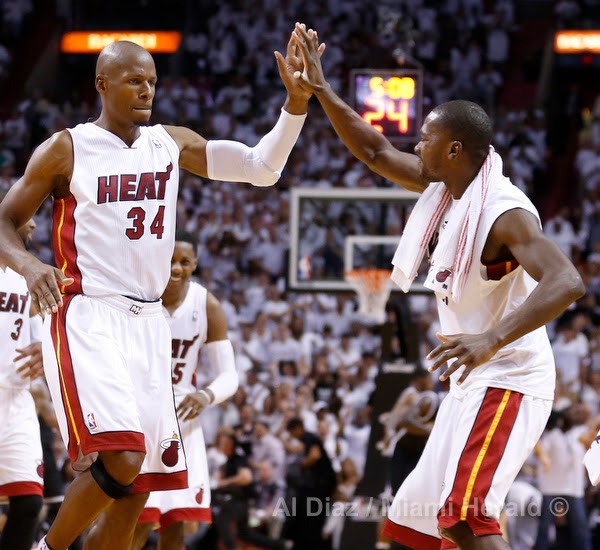 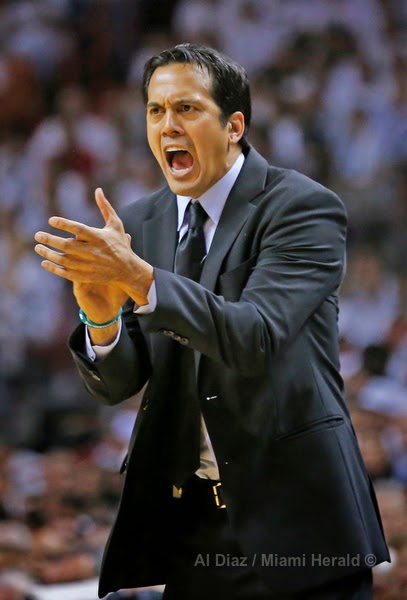 
A 15-5 run in the fourth quarter sealed the Heat’s victory against the Brooklyn Nets and gave Miami a 2-0 lead in the series.

One hundred seconds.
Three offensive rebounds.
One game-defining possession.
The Nets wanted to slow it down and play it physical inside. Brooklyn succeeded in that task most of the night, but the Heat was simply better at the Nets’ own game when it mattered most.
In a grind-it-out Game 2 that played exactly to the Nets’ game plan, the Heat was the team that made the hustle plays in crunch time and extended its postseason winning streak to six games with a 94-82 victory on Thursday at AmericanAirlines Arena. The Heat now leads the Eastern Conference semifinal series 2-0 with Saturday’s Game 3 and Monday’s Game 4 at Brooklyn’s Barclays Center.
The Heat closed out the game with a 15-5 run that spanned the final six minutes. A three-pointer by Mario Chalmers sealed the victory with 56.6 seconds left. The defining sequence of the game was a series of three consecutive offensive rebounds by the Heat that drained 100 seconds off the clock and ended with layup by LeBron James with 1:59 to play. READ MORE HERE PLUS GAME PHOTO GALLERY
Read more here: http://www.miamiherald.com/2014/05/09/4106221/miami-heat-grinds-out-game-2-win.html#storylink=cpy
Read more here: http://www.miamiherald.com/2014/05/09/4106221/miami-heat-grinds-out-game-2-win.html#storylink=cpy