Photojournalist Patrick Farrell has joined the blog with his weekly feature, The Sunday Still. Farrell selects one image each week that showcases the best photojournalism by photojournalists from around the world. The feature runs weekly in The Sunday Long Read. The goal of the newsletter, edited by Don Van Natta Jr. and Jacob Feldman, is to put the week’s best journalism in your hands every Sunday morning.
Posted by al diaz at 1:11 PM No comments: 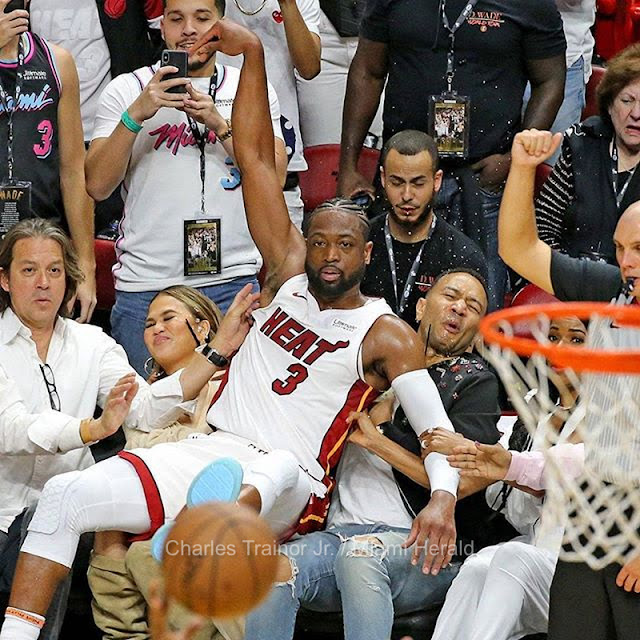 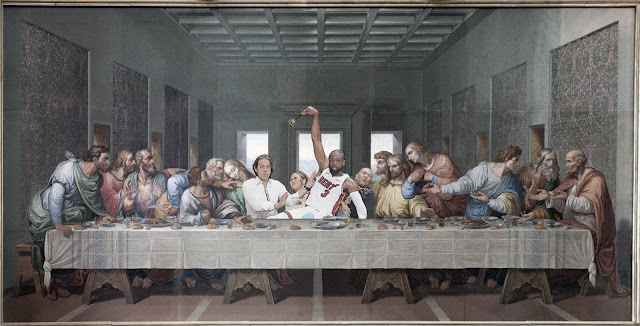 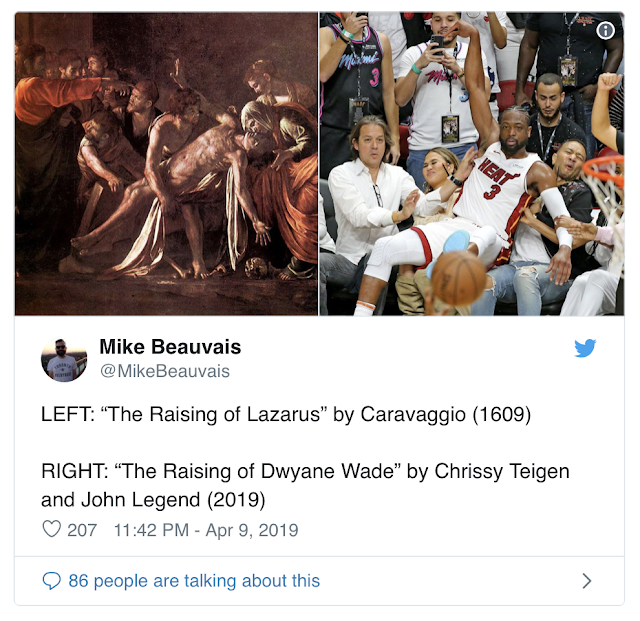 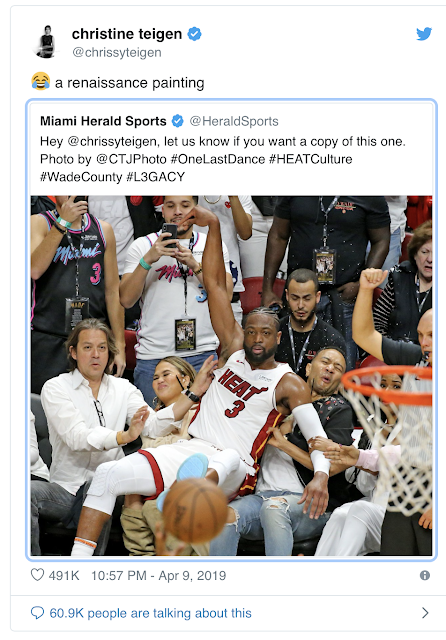 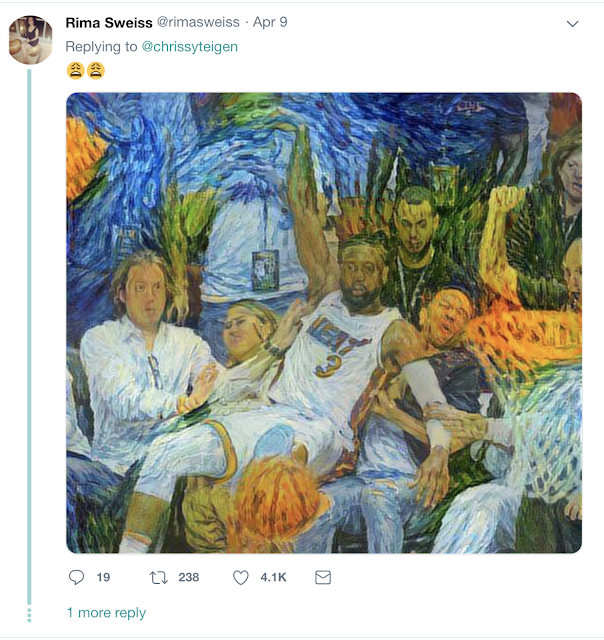 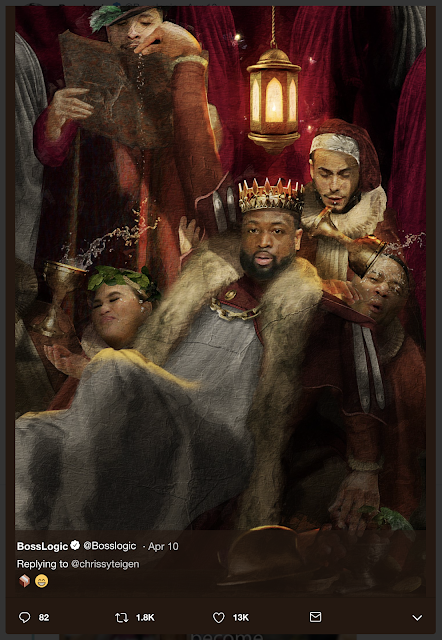 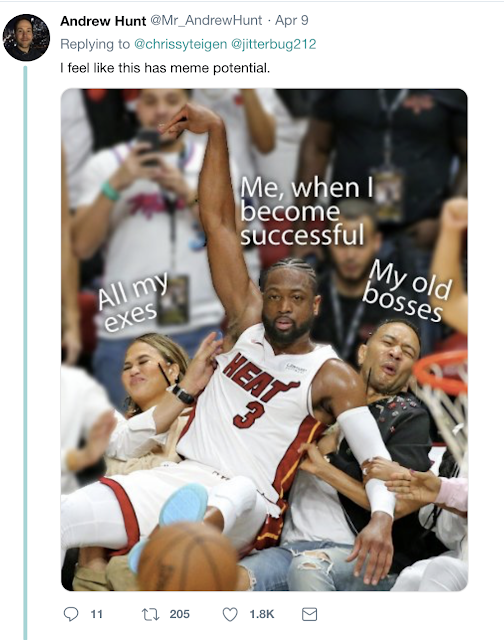 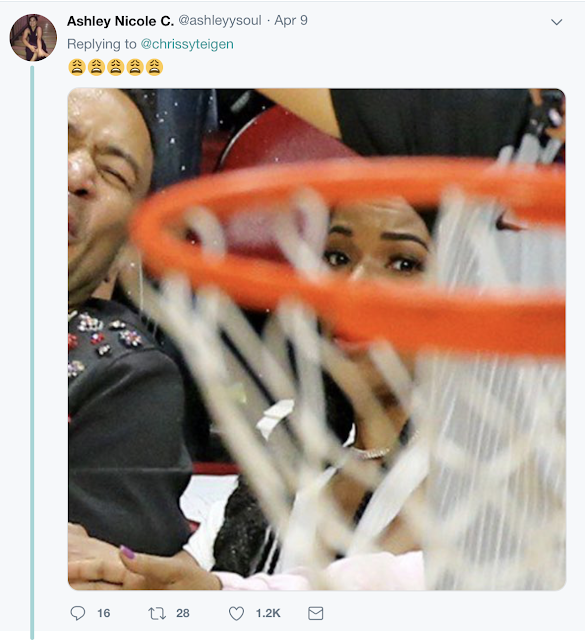 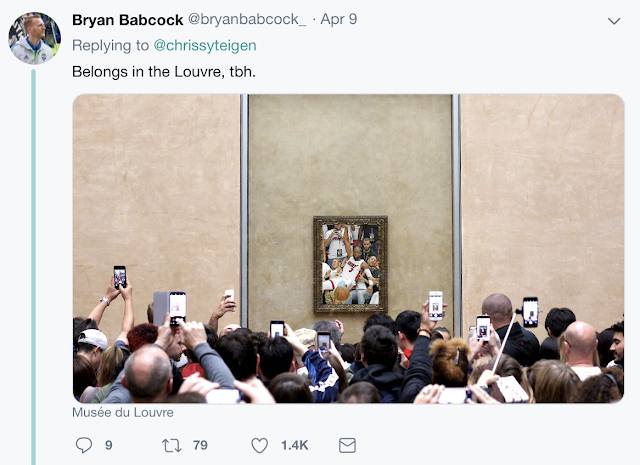 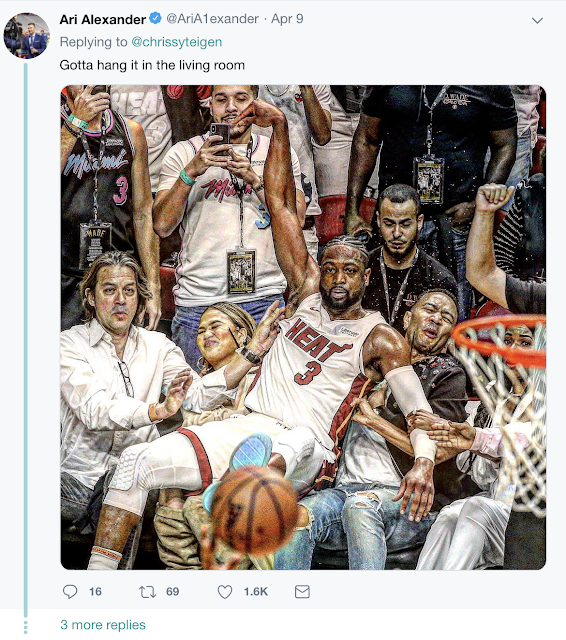 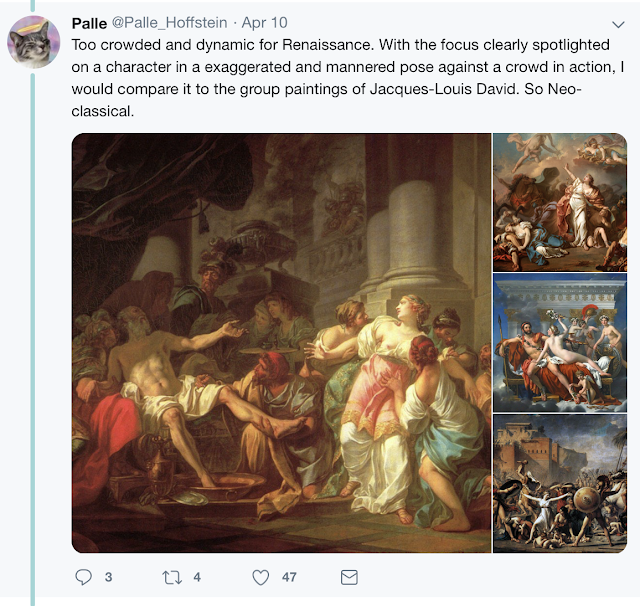 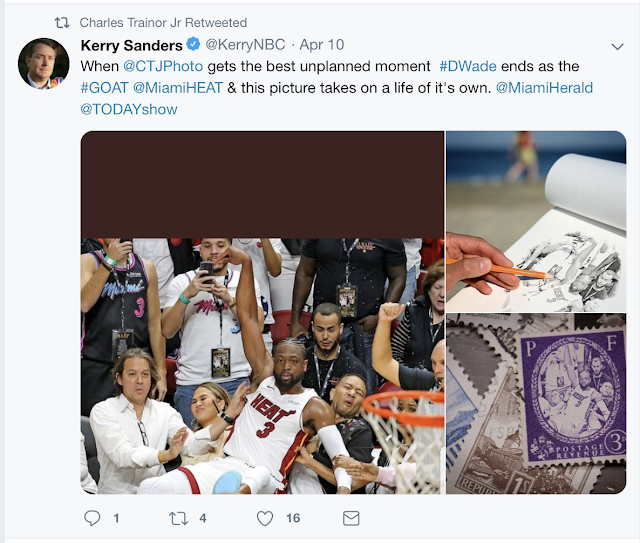 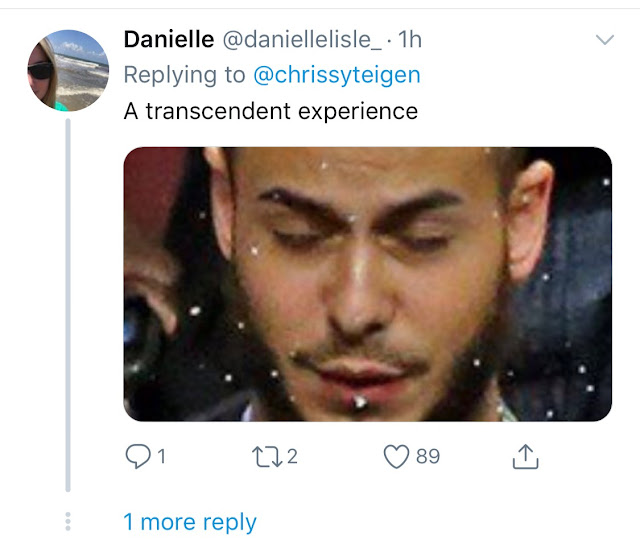 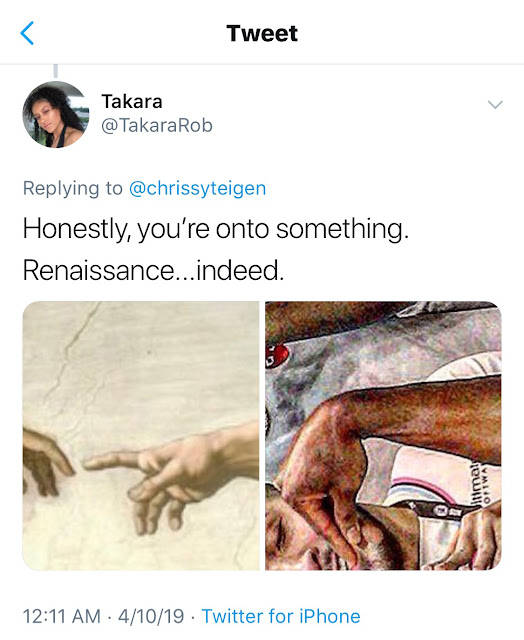 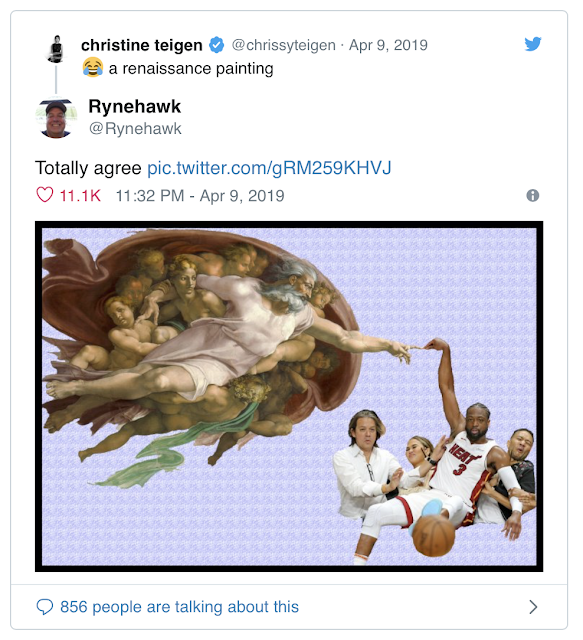 The Sunday Still: Legend on Legend

The Sunday Still: Sealed with a Kiss