By Al Diaz ALDIAZPHOTO.com
Last year I posted a photo gallery on Sportsshooter.com of NCAA football helmets popping off during games the last couple of seasons. In the past it was rare for me to capture these flying projectiles in a photograph. Either I'm getting good at shooting these moments or there's just a lot more of it. I think the later.

USA Today's Kelly Whiteside writes about the current phenomenon of helmets popping off at an alarming rate in college football.
Plenty of attention has been focused this college football season on alternate uniforms (see Maryland, Georgia, Boise State and countless others). But really attracting notice, at least from referees, are helmets that are popping off with stunning regularity.

There's been anecdotal evidence about a growing number of helmets hitting the ground the previous two seasons. As a result, the NCAA Football Rules Committee discussed the issue in February and decided to count the number of occurrences. During games, the back judge is responsible for tallying the times when a player loses a helmet. Read More... 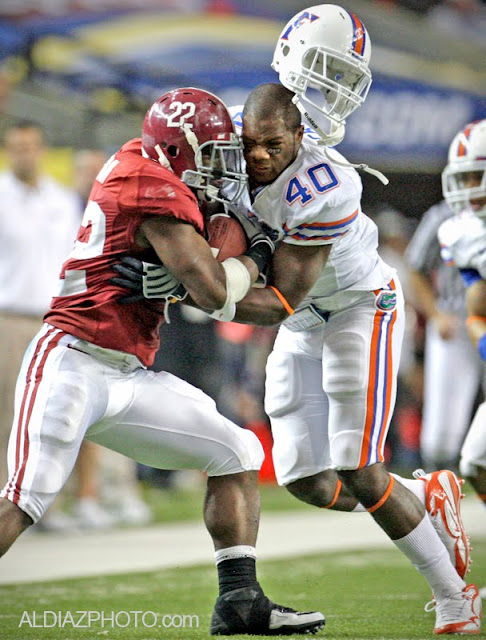 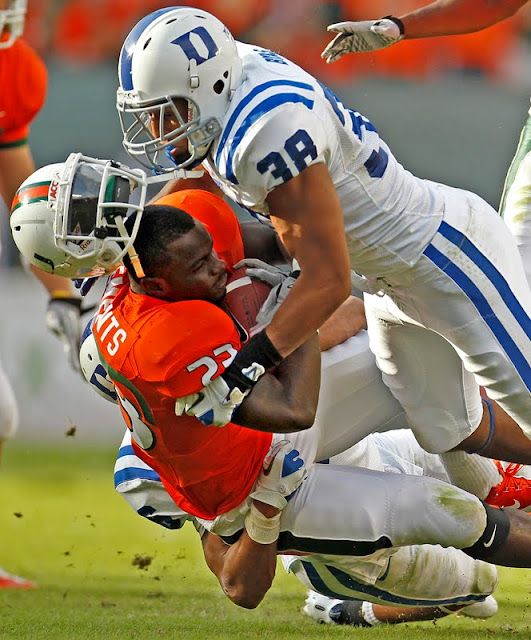