Photo by Robin Hill (c)
Presented by the Coral Gables Museum and curated by renowned architecture critic, Beth Dunlop with large scale photographs by Robin Hill, Marking the Millenium is a major exhibition focusing on buildings that have been built in Greater Miami since the turn of the century. The photo above features the oculus atop the light tube that splices Miami's Wilkie D. Ferguson Federal Courthouse in two. Designed by Arquitectonica, this remarkable building features two towers: one side representing the defense and the other side the prosecution, with the light tube serving as a dramatic intervention for the light of justice.
Also featured in the exhibition are several large scale photos of Herzog & De Meuron's brand new Perez Art Museum Miami. Jedd Novatt's superb CHAOS SAS serves as center point for the Museum's arrival circle.

Photo by Robin Hill (c)
The second of three exhibitions in March is the sale of the entire collection of my photos from the Going, Going, Gone? exhibition originally held at the Museum of Art Fort Lauderdale in 2005. That exhibition was an attempt to highlight the urgent need for preservation of Broward County's fast vanishing mid-century modern architecture. The Broward Trust for Historic Preservation will be exhibiting all the photographs at The AQUA Hotel to help raise funds to continue their mission.

The third exhibition this month is at the swanky W Hotel in Fort Lauderdale and is sponsored by TROPIC Magazine as part of their annual MOD WEEKEND 2014. Featuring  photos by myself and Myro Rosky of Fort Lauderdale's funky and effervescent mid century modern architecture. Opening reception is Friday, March 14th from 5-7pm and the photos will be up for a week. I hope to see you there!

Photo by Robin Hill (c)
I recently photographed AIA Miami's new Miami Center for Architecture & Design designed by Shulman + Associates. You can see coverage in the architect's newspaper
If you want to get something done, give it to a busy person!


www.robinhill.net
Posted by al diaz at 11:02 AM No comments: 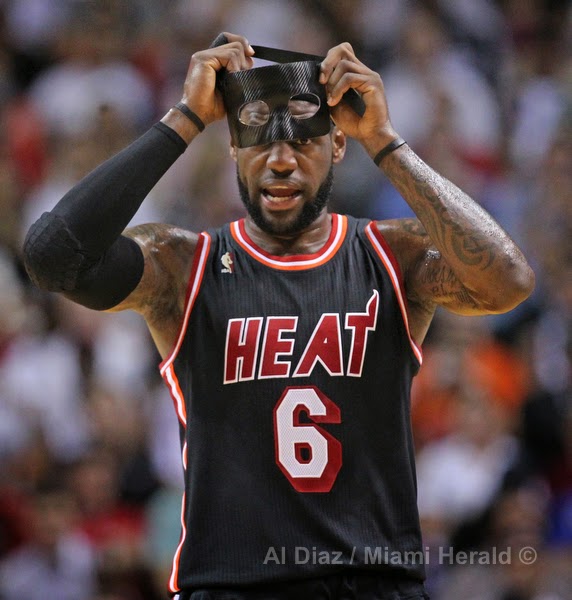 Nothing is slowing down the Heat at this point in the season — not broken noses, not masks and certainly not the broken New York Knicks and their masquerading excuse for a basketball team.
With LeBron James back in the lineup after suffering a broken nose last week, the Heat made easy work of the struggling Knicks, defeating Carmelo Anthony’s team 108-82 on Thursday at AmericanAirlines Arena. James waited until the lights were dimmed for player introductions to reveal his protective black mask. The scene played like some kind of hardwood adaptation of Phantom of the Opera.
Read More Here
Read more here: http://www.miamiherald.com/2014/02/28/3964301/masked-lebron-james-leads-miami.html#storylink=cpy
Read more here: http://www.miamiherald.com/2014/02/28/3964301/masked-lebron-james-leads-miami.html#storylink=cpy 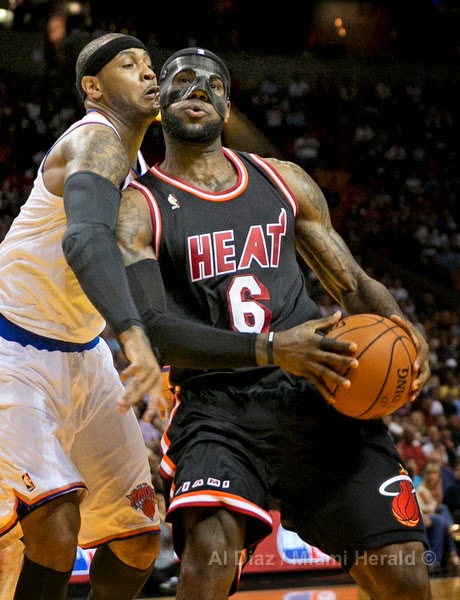 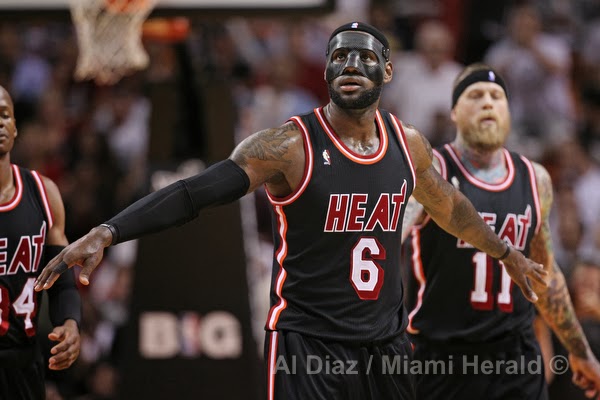 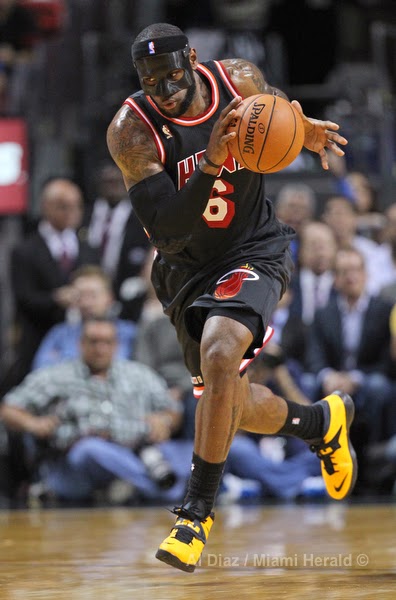 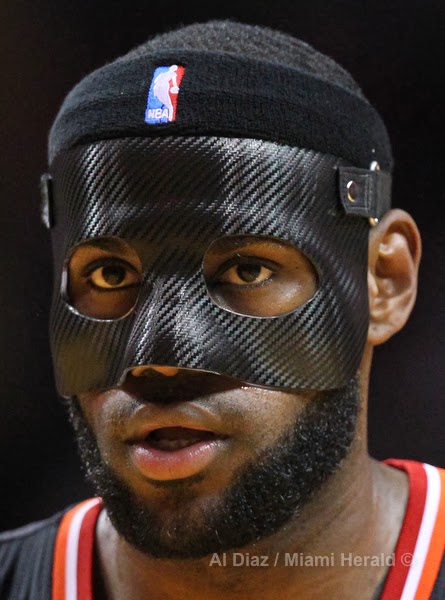 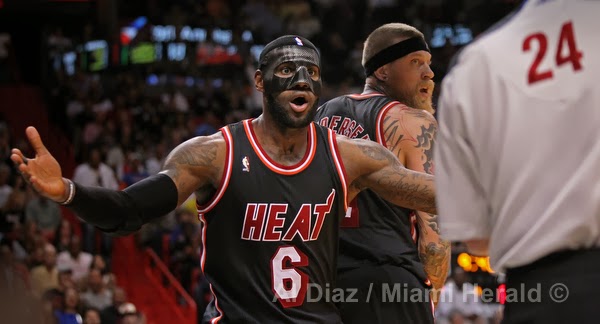 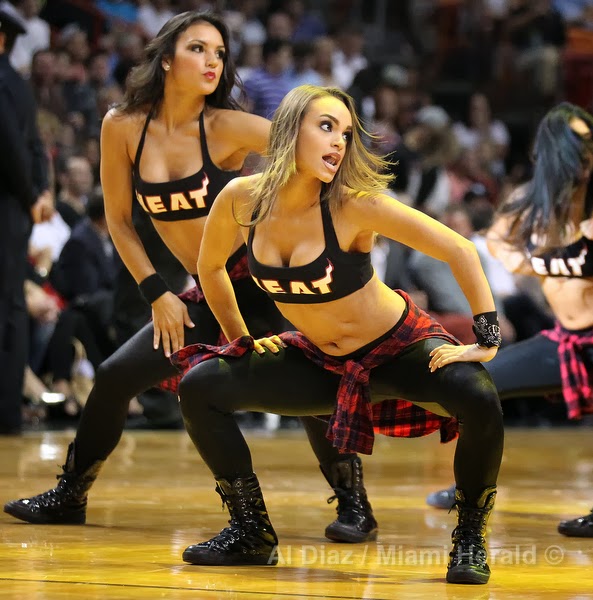