A Sneak Peek into a Lighting Workshop and Photography

I don't usually profile workshops, or for that matter a specific image, but when Rick Friedman was in Florida a few weeks back, we were trying to grab lunch or dinner together, but we were on opposite sides of the state. However, we did talk about some of his images.

Then, at WPPI I walked by the Tamron booth, and Rick was teaching. It was just a short in-booth presentation and like any booth program at a major trade show, time and space were limited. However, Rick packed in as much information as he possibly could.

Rick and I recorded this short podcast about this image 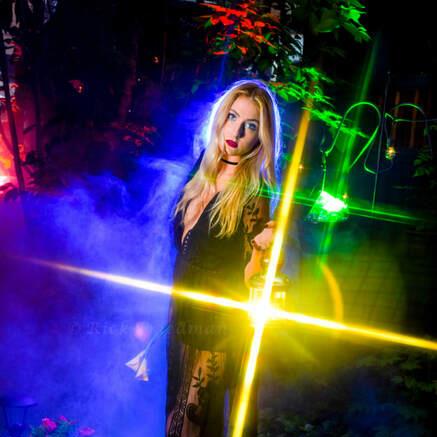 and an upcoming workshop he has scheduled later this month with the Miami Photo Workshops. If you know Rick's reputation, it's work hard, play hard, which you'll immediately pick up looking at the image of his class when the image on the right was captured.

Now and then I'll meet a young or relatively new photographer who says, "I specialize in natural light!" Well, we all know what that means. Most often, they're afraid of working with studio lighting or just haven't taken the time to add lighting to their skill set. We all love natural light, but situations come up in every professional photographer's career where you need to understand whatever it takes to meet the needs of your clients. Sooner or later that's going to mean lighting! 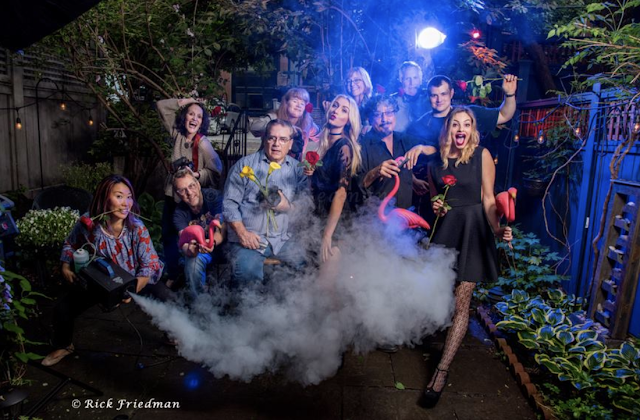 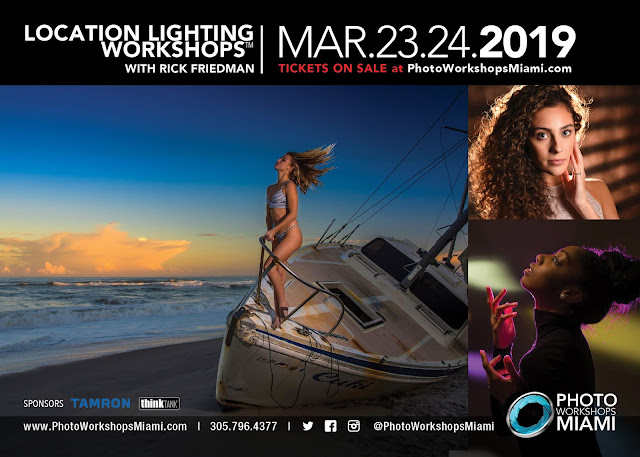 ABOUT LOCATION LIGHTING WORKSHOPS: THE STUDIO | THE BEACH | WITH RICK FRIEDMAN

DAY 1  |  THE STUDIO
Spend the day  with Rick Friedman in an intensive
hands on portrait lighting workshop. Participants
will come away with a greater knowledge
of how to control light using light modifiers
and produce creative portraits while working
and learning how to pose a live model.

DAY 2  |  THE BEACH
The beach will be our studio for the day as Friedman
teaches you how to photograph a model in harsh
conditions while controlling and overpowering
the hot Florida sun using light modifiers,
reflectors, soft boxes and scrims.
We will progress into photographing at
sunset’s "golden hour" and later the
"blue hour" of gorgeous light.

The Sunday Still from Patrick Farrell: Anguish in Ethiopia 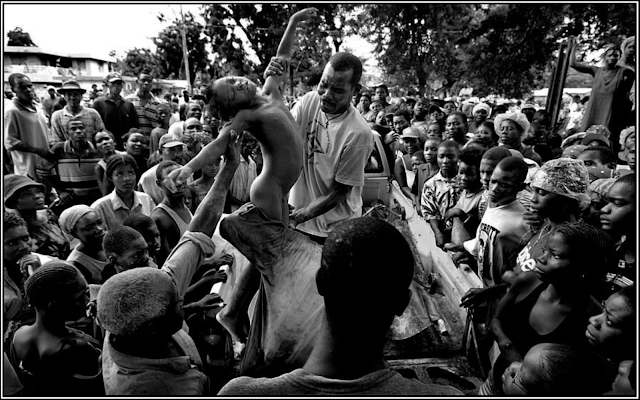 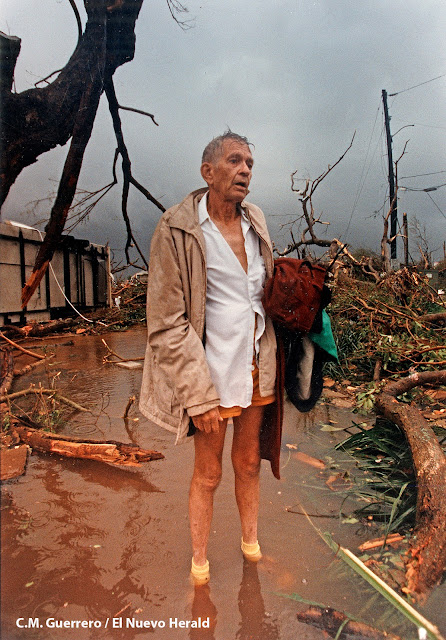