PictureProApps is a Game Changer.

The new PictureProApps is a game changer for working photographers on the run and on deadline.

Two hours before a recent sporting event I found myself staring into the computer screen. I’m wondering how best to utilize my iPad mini, besides surfing the web and checking email. So I googled, ‘transmitting with your iPad’. Holy cow, there it is! I found, "PictureProApps". An app built for the working photojournalist. 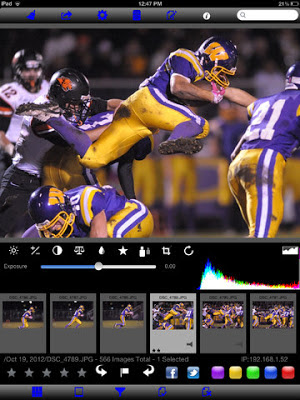 After downloading the app I quickly noticed a few changes that would help improve some of the app’s features. For starters, the 0 to 100 scale for compressing the size of photos had no indicator for the resulting megabyte size of the image.

As a working photojournalist who is constantly working on a very tight deadline the 0 to 100 scale would not work for me. Too much math for me to try and figure out. Even though I was extremely excited about this app. I decided to contact the software developer David Shields about changing some of the existing features and adding a few.

A few tweaks here and there made all the difference in the world. David came up with a design based on the browsers many photojournalists use on computers in the field.

At a recent football game this season I was working the end zone as the Miami Dolphins battled the Buffalo Bills. The Dolphins were driving down the field when running back Reggie Bush reached for a touchdown and I captured the decisive moment. Now I had to make a quick decision. Do I run back to the media center with all my gear to transmit the key play or do it faster using the new PictureProApps?

Since that day it’s now an easy choice with the iPad mini always tucked away in my Think Tank Photo Slim Changer belt pouch. I download the photos and tweak the captions using code replacement on assignment information already set up in the ITPC field. 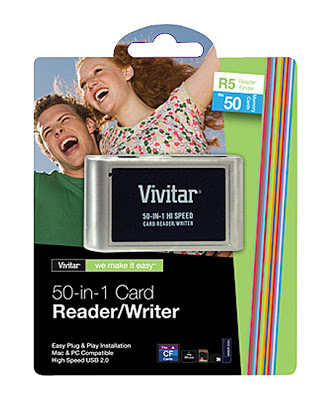 Code replacement is an automated tool that generates various collegiate and professional sporting rosters so photographers can upload the teams names and numbers quickly. Yes, the app allows you to use this feature.

After trying several card readers I found the Vivitar 50-1 Hi Speed Card Reader / Writer  works best with the iPad mini. I tether it with Apple's "Lightning to USB camera adapter" to upload my photos to the iPad mini.

My new workflow allows me to FTP my images for my client faster than any of my wire service competitors. Yes the app allows me to select various upload options including FTP 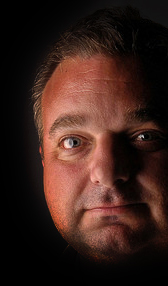 Steve Mitchell, a professional sports photographer for the past 20 years, is currently working as a freelance photojournalist based in South Florida. Steve attended the New England School of Photography in Boston, Massachusetts and this is where he started his career. Steve is a contract photographer for USA Today Sports Images. His work has appeared on billboard ads and in major publications including Sports Illustrated, ESPN Magazine, USA Today, and the Los Angeles Times. Steve has covered several World Series, The Super Bowl, Sony Ericsson Tennis, MLB, NHL, NFL and the NBA finals. Sports photography is Steve's passion.